World of Children unlocks the future for
vulnerable children by funding, elevating and educating
the most effective changemakers worldwide.

World of Children is a Charitable Foundation, founded by Harry Leibowitz in 1996, after having an epiphany while recovering from cancer surgery at the age of 55. As he was watching the Pulitzer Prize announcements on TV, he realized that while there was a Pulitzer Prize for art and literature, a Nobel Prize for sciences and peace, and an Oscar for film. But there were no awards for those who were tirelessly and selflessly serving children in need around the world.

That realization was a catalyst for Mr. Leibowitz. He subsequently founded World of Children and held the first Awards Ceremony in 1998 in Columbus, honoring seven nonprofit leaders and pledging to dedicate the rest of his life to creating a prestigious awards program to support social change makers helping children in need around the world.

Harry met his now wife of 15 years, Kay Isaacson-Leibowitz just before the second annual Awards Ceremony. Kay attended the event as a guest and quickly fell in love with Harry and World of Children. They’ve been on this mission together ever since—galvanizing a robust community of people who have dedicated their lives to giving back.

Both high-level executives, Kay and Harry left the corporate world behind to pursue their philanthropy. Before World of Children, Kay was a senior retail executive for mega-chains including Victoria’s Secret and Banana Republic, and Harry served as an executive at companies like Procter & Gamble and Esmark. 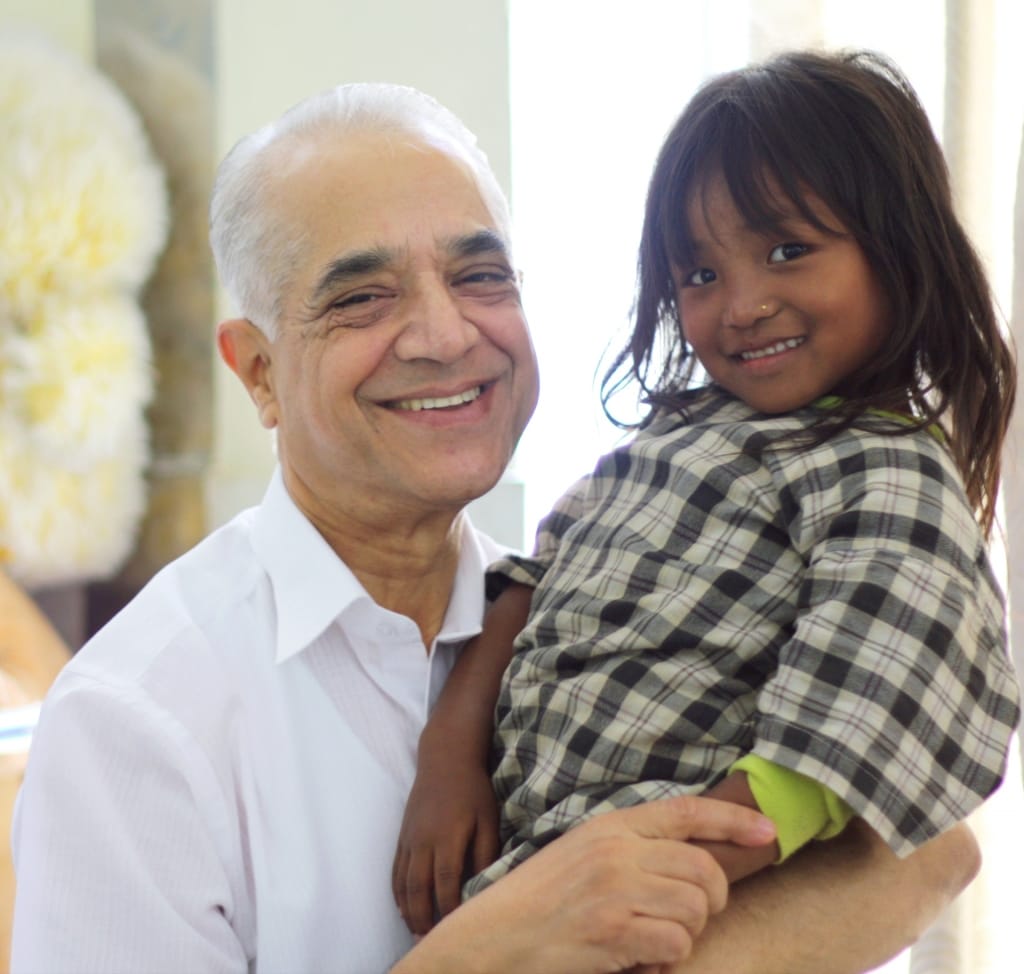 Since 1998, the organization has dedicated more than $13 million in grants to programs for children, led by nearly 120 Honorees working in over 50 countries. We are proud to be recognized in the media as the “Nobel Prize for Child Advocates.”

The generous foundation awards grants to 3 deserving Non-Profit Organizations each year. NGOs submit a long application to be considered for the grant. Those who are qualified are then vetted through a long process before the final candidates are chosen. I have attended two of their annual galas and truly love the work that they do.

Approximately 25% of the World of Children Honorees are based in the United States. The remainder of work around the world is in more than 50 different countries from Papua New Guinea and the Palestinian Territories to South Africa and South America.

A Foundation Focused on Children in Need

World of Children understands that issues impacting children can change drastically with world affairs. They fund change-makers improving the lives of vulnerable children addressing a range of issues, allowing them to respond to the greatest areas of need.

Most people wish to give back but are hesitant for one of two main reasons. Many are concerned whether the organizations are trustworthy. The other is if their dollars will go as far as possible. I trust the World of Children team in that they perform in depth, investigative research into each non-profit before awarding them the grants. They employ a rigorous initial and follow-up investigation process. Every program has been investigated by one of the world’s leading security firms to ensure that they meet the World of Children standards.

The generous Board of Governors at World of Children covers the operating costs. Therefore, 100% of public donations go directly to funding high-impact programs around the world.

Read & View Photos from my post on the 2017 World of Children Awards Ceremony in Beverly Hills: https://www.bohemianvagabond.com/2017-world-children-awards.

Visit the World of Children Website for more information: https://worldofchildren.org