“Eat. Play. Move.” is having their 2nd annual ‘Filipino-Angeleno Food Block Party‘ on October 27, 2018 in the Arts District of Downtown LA. This Filipino Food Festival in Los Angeles is not just about introducing and enjoying the food, it’s about celebrating the Filipino-Angeleno Culture. Some of the most innovative chefs (over 30+ vendors) will be preparing dishes like Ube Cronuts, Ube Baklava, Abobo Burritos, Buko Pandan Lattes and Paella.

Along with the delicious food to be enjoyed, there will also be:

Filipino immigrants have brought from their home country an important cultural heritage which contributes to the diversity that makes America great. The culture they brought includes their hard working habits, love of family, passion for food as well as an infinite amount of hospitality. These passionate traits have not seemed to fade even with the younger generations. The best part though? The rich culinary delights.

An estimated 45% of Filipinos outside the Philippines have settled in California with 6% in Hawaii. The remainder are spread out in New York, New Jersey, Illinois and Texas. There are a reported 4 million Filipino-Americans that live in the United States today. There is a population of 375,000 just in Los Angeles, making it the largest Filipino community outside of the Philippines. 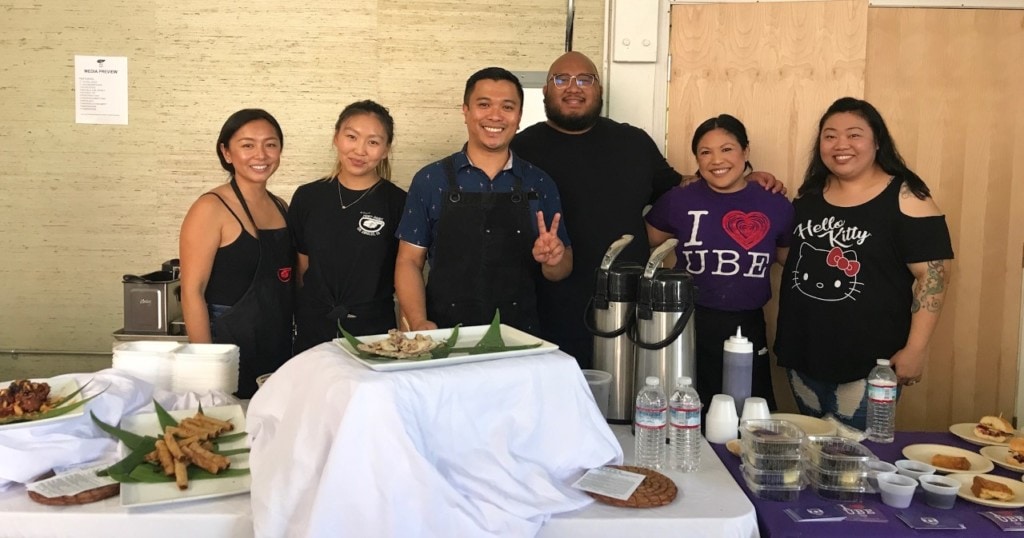 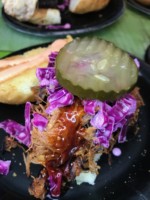 I always feel a warm fuzzy feeling when I am around my Filipino friends. They are among the most hospitable people in the world just like the neighbors in Southeast Asia and Polynesia. Their love of cooking and sharing food is the greatest expression of their generosity. No party or event will ever lack a massive amount of food; typically double to triple the amount that is actually needed to feed the crowd! And once you become friends with them, you are family. There are no fine lines between blood.

So I introduce to you this awesome one-day Food Festival coming up in 3 weeks! I attended the Media Preview of the Eat. Play. Move. and tasted just a few vendors who will be serving up their generational family recipes from all areas of the Philippines.

Here is a sneak preview of some of the friendly,
tasty Vendors that will be there: 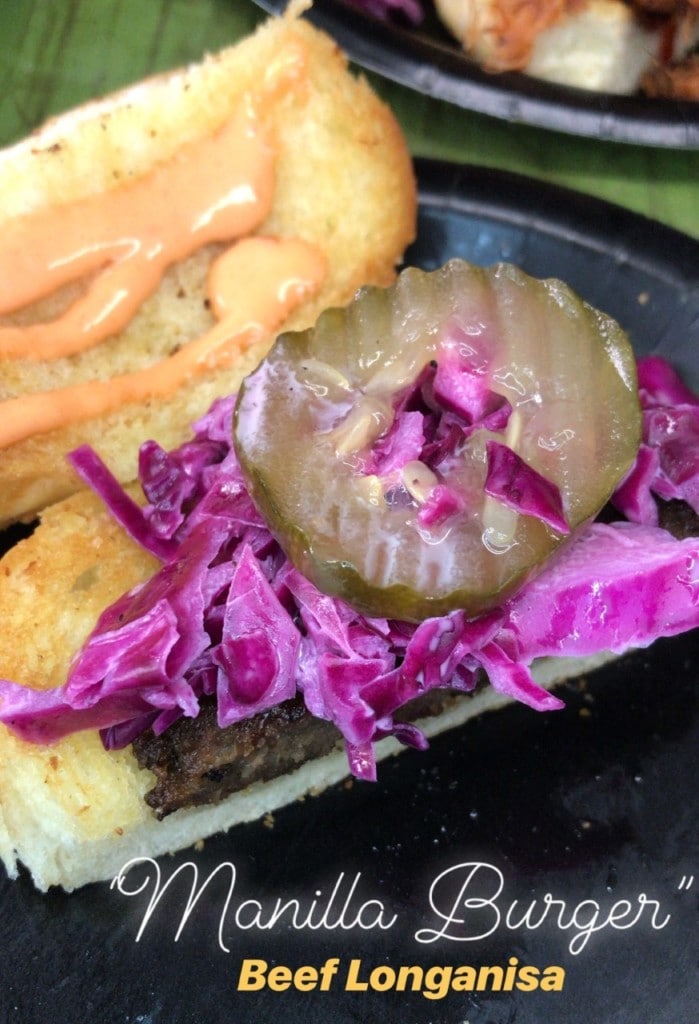 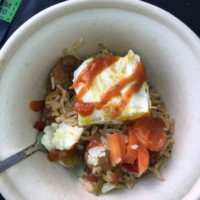 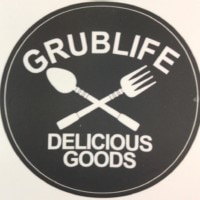 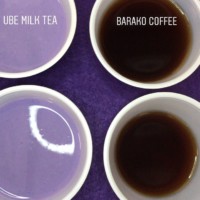 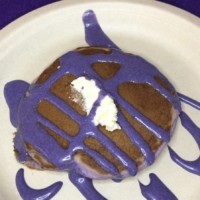 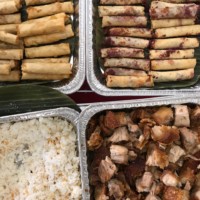 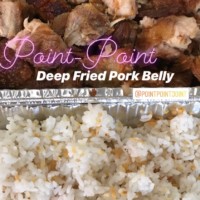 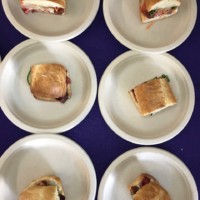 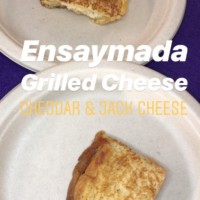 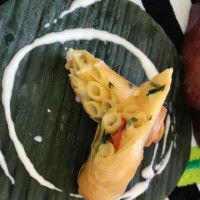 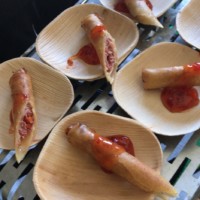 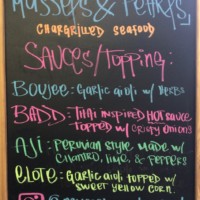 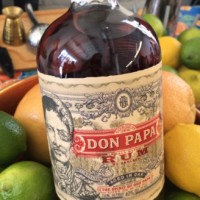 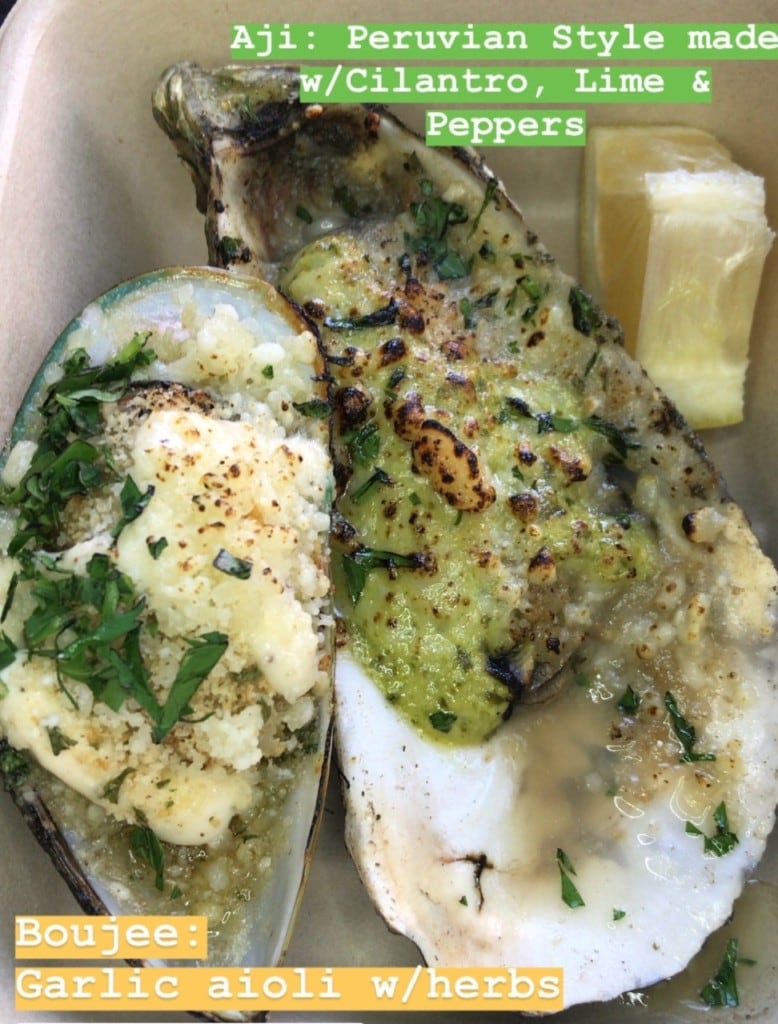 Last year, they anticipated on approximately 8,000 guests in attendance. Instead, close to 25,000 people showed up to taste the best Filipino Food Los Angeles has to offer. While the crew at Eat.Move.Play were super flattered and ecstatic, they ran out of food to feed their hungry fans! So this year, they are capping the attendance at 10,000 people so that each attendee has access to enjoy all the food and drinks that the vendors have to offer. Buy your pre-sale tickets now! 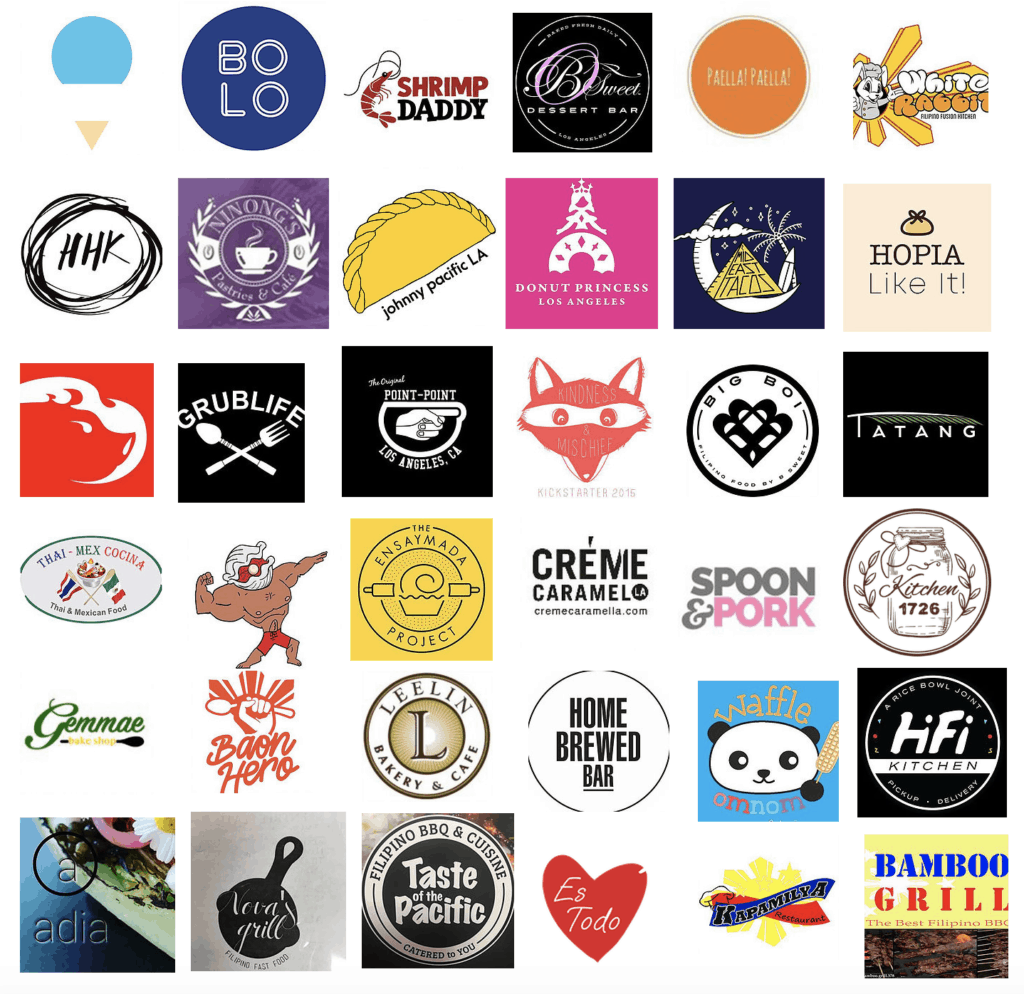 In addition to the amazing event coming up, Eat.Play.Move. has formed a Non-Profit called FAHMLA which is a 501c non-profit organization focused on economic growth in Historic Filipino Town, Los Angeles.

Purchase your Pre-Sale Tickets before they are Sold Out! $20 VIP Pre-Sale or $5 General Admission. 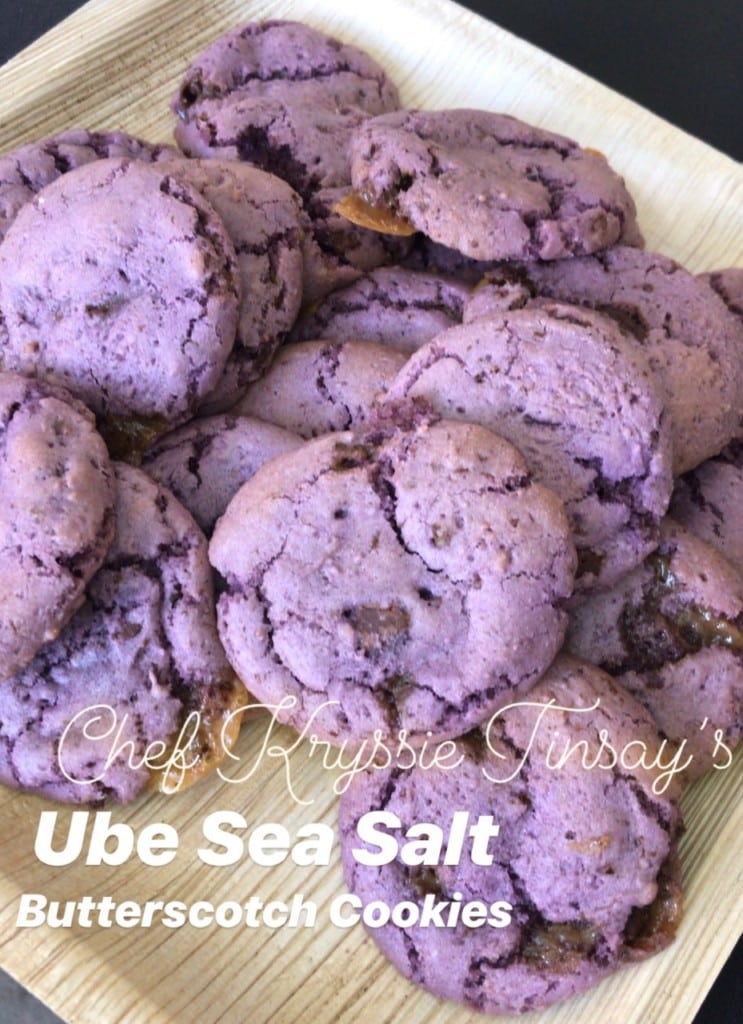 On another note, here’s a fun Foodie Video I filmed & hosted
years ago on “Noodle Town” in “Filipino Town” National City, San Diego: