Bad Girls do it Well. 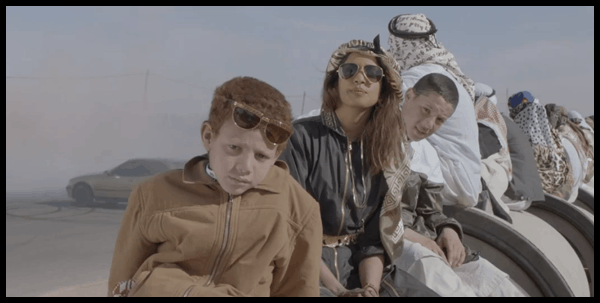 I’m rocking out to M.I.A’s latest hit “Bad Girls”. Catchy beat & a visually exotic music video filmed in Morocco, the #1 country currently on my To-Travel list. Her latest controversy was her middle-finger at the Superbowl half-time performance with Madonna which I didn’t think twice about. Who Cares. Move on!

She’s an audacious celebrity that uses her music, art, fashion & movies to boldly educate audiences on her political stance & what’s going on in the World. I mean hey, with her upbringing, I don’t blame her! She was born in London and moved to Sri Lankan at an early age with her family. Her father became a political activist for the minority Tamil Tigers party, to address systematic discrimination against Tamils. In the first decade of her life, her family was constantly displaced by the Sri Lankan army, schools she attended were shot at and lived in major poverty throughout her childhood.

Oh. My. Lordy. Lord 🍜I thought that I was the

Stepping back 3000 years ago at the Tower of Silen

“Because one believes in oneself, One doesn’t

Tehran is a lively metropolis with many historic s