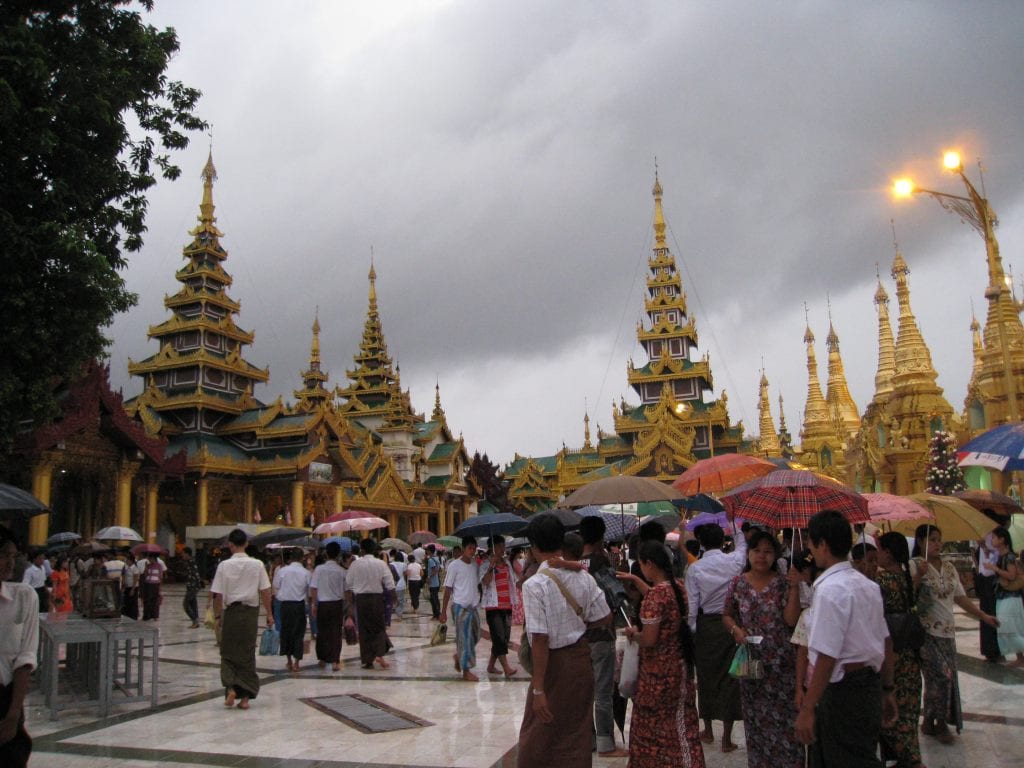 Burma (Myanmar) remains on my Top 3 favorite places I’ve traveled to (among the top 3 is India & Israel). It’s not the type of favoring I typically have for a party central Greece or a culinary heaven France. It is more of a Love & Compassion I have for a tragic nation who’s people deserve so much more, and are more patient and peaceful than anywhere I’ve been. We’ll dedicate that credit to being mainly Buddhist. Burma’s government & Human Rights is on the road to recovery now, thanks to the release of pro-Democratic leader Aung San Su Kyi and the help of Hilary Clinton & the US government. 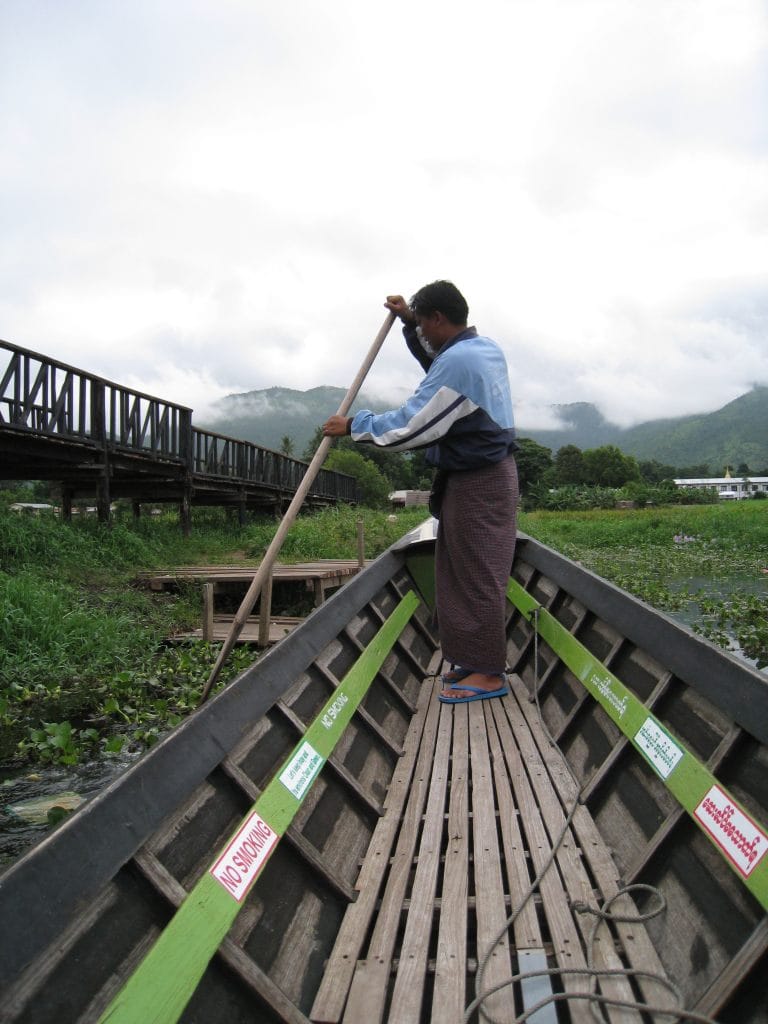 Prior to 50 years ago, Burma was known to be among the wealthier countries in SE Asia. Today, the United Nations names it as the poorest. Burma’s health care system is one of the worst in the world: The World Health Organization ranked Burma at 190th, the worst performing of all countries. During my visit there, I felt I was rewinded back 70 years ago. In a way, growth stopped in the 60s when the Military took-over, made it a one-party government and brought the country to complete poverty. Burma has one of the longest standing civil-war to date. Burma is also known as Myanmar, renamed by the evil military government. So therefore, I’m gonna stick with “Burma”.

There’s a tragedy shown in people’s faces as I roamed the streets. There is a contentment in their attitude because they’re happy to be alive, yet a strong hope that things can be better. I find the poorer the country I visit, the more in tune citizens are with their own government affairs and the world. It’s impressive. Most Americans don’t know anything bout the next state over. 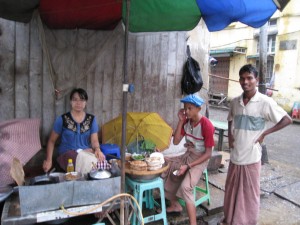 In 2009, I roamed the capital of Yangon upon my arrival, and common sites are men in lungees adjusting their radio antenna to catch the latest news, women made up in thanaka (traditional makeup), small children and woman selling bird seeds for pennies.

Burma is a nation that exists on complete censorship. There is no such thing as Freedom of Speech (think Iran & North Korea). My bags were searched upon arrival in the airport to make sure my camera was under a certain size and I was limited to how much card memory I could have. That’s why you rarely see media coverage there. Taxi drivers and guesthouse owners are hesitant in speaking up about their political views because they could be put in jail or executed at any given time.

Visitors are only allowed to 4 destinations regulated by the government: Yangon, Mandalay Bay, Shan State: Inle Lake & Bagan. And while many Burmese do not encourage Tourism as it feeds money to the corrupt government, there are ways in traveling that won’t support it. Such as staying at guesthouses and taking local tours that aren’t government related.

I visited Yangon & Inle Lake. Hands down the most beautiful places and people I’ve ever seen. I felt serenity. Read my Travel Blogs in Burma from 2009 for more insight. ‘This is Burma’, wrote Kipling. ‘It is quite unlike any place you know about.’ And that sums it up. I can’t explain but I miss Burma terribly, it’s a place I constantly think of and I can’t wait to go back. 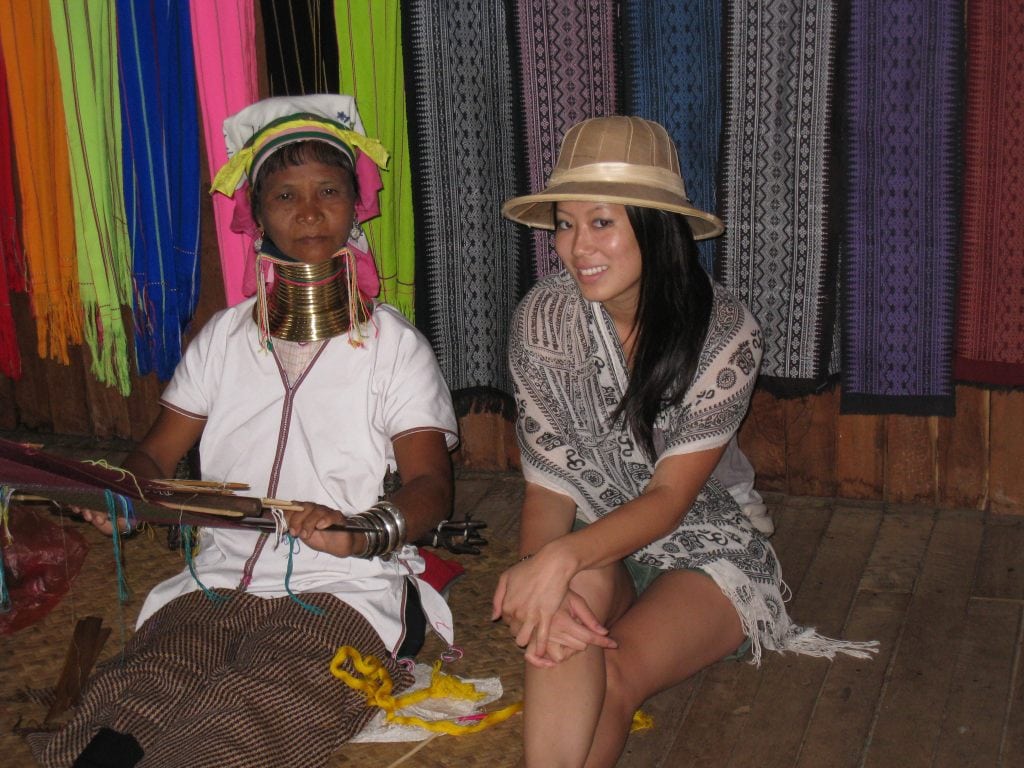 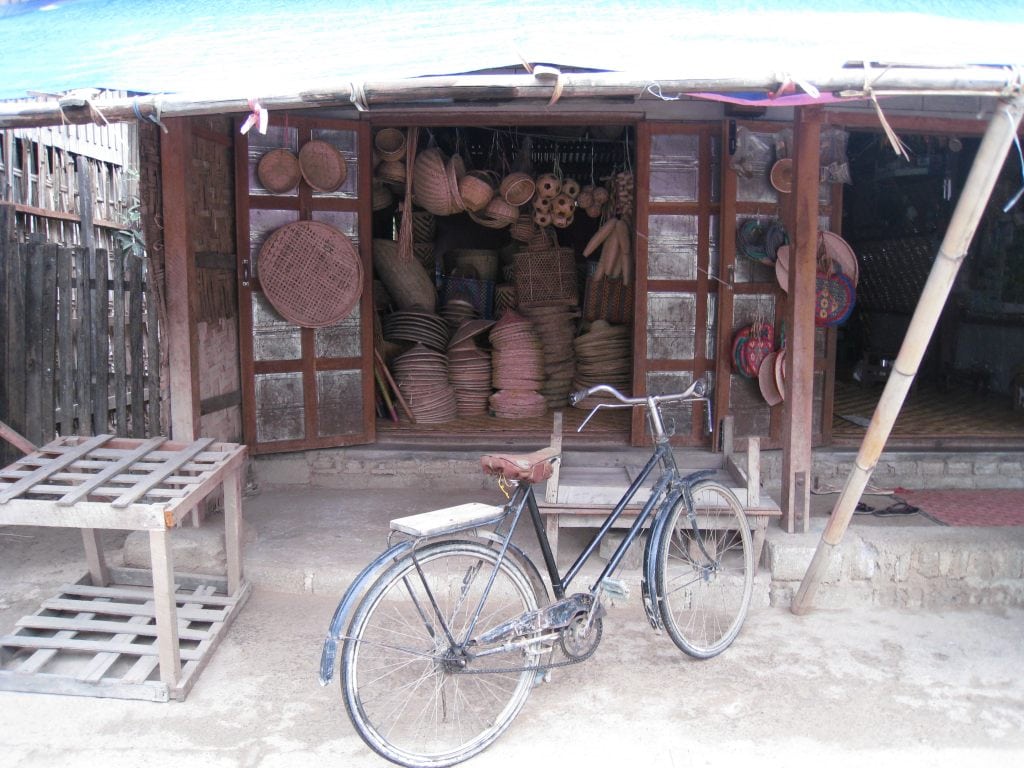 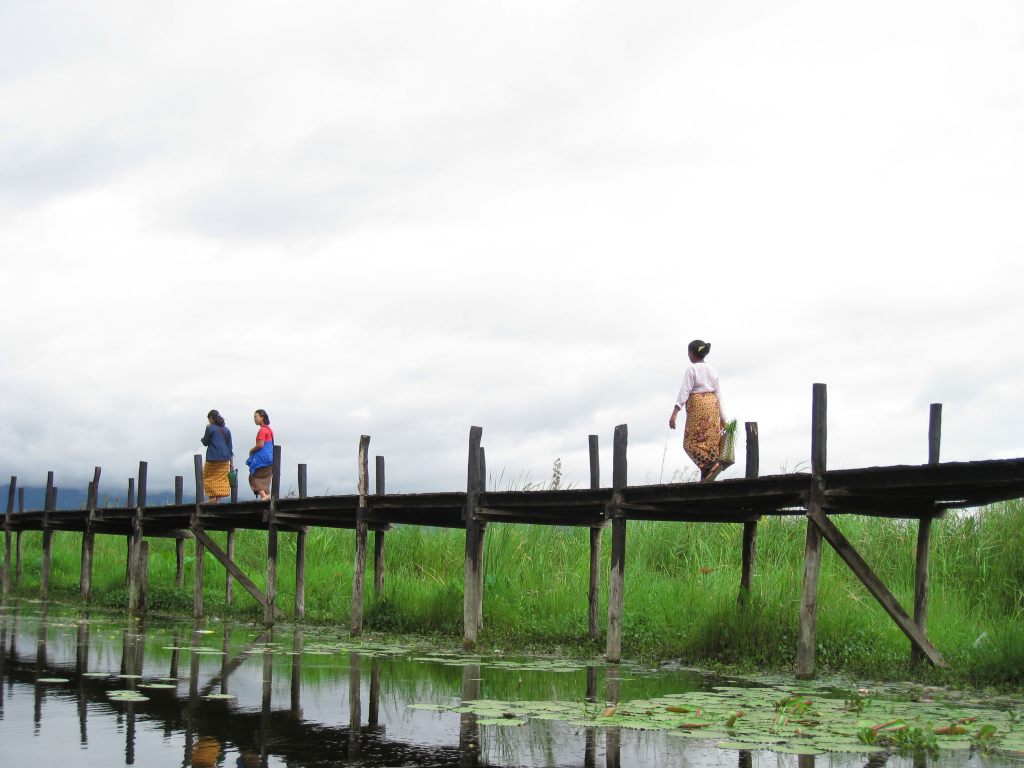 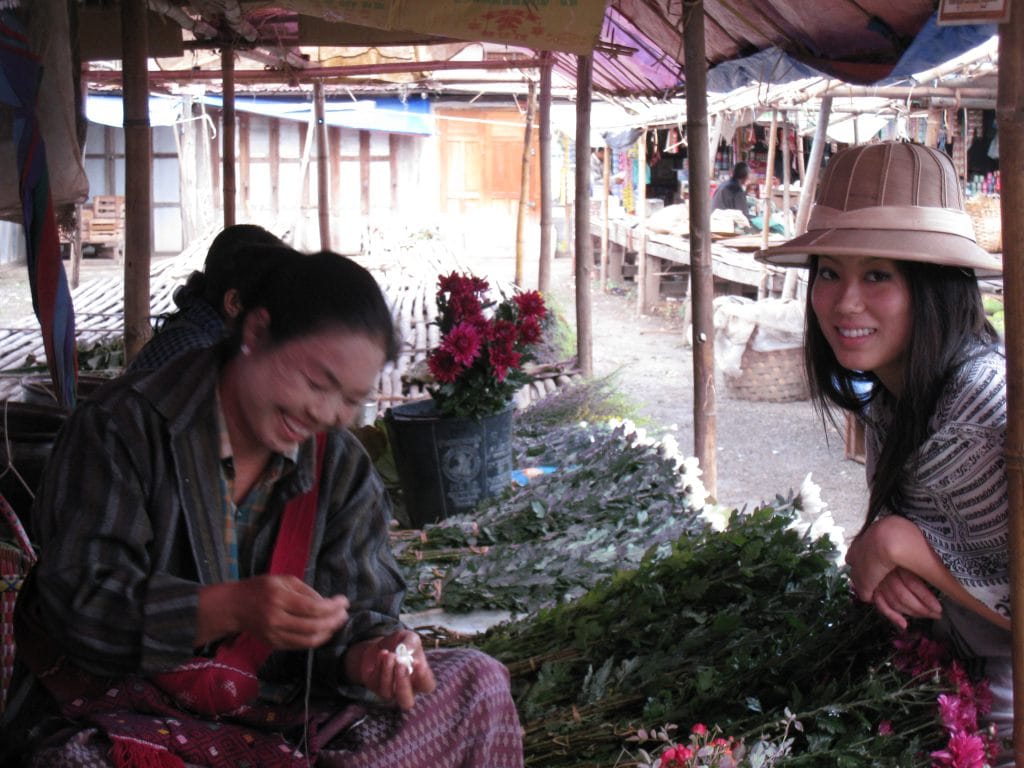 A gorgeous Travel Video I found: