Explore the diverse and complex roles that religions play in both promoting and mitigating violence through Harvard University’s Online Course on “Religion, Conflict and Peace”. 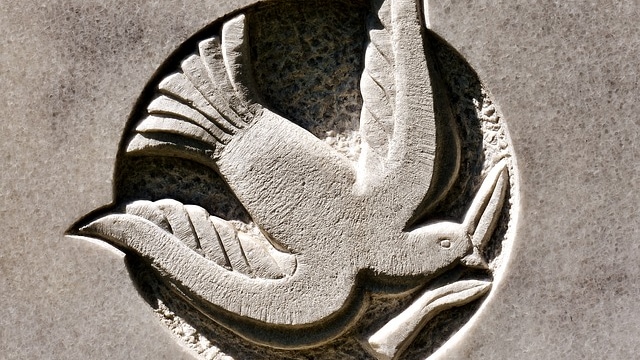 For as long as history has been recorded, there has not been a society, a culture without some type of religion. Many people mistaken Religion with a Culture and Vice Versa. It’s easy to blame Religion for war, famine and conflict. But I think it’s crucial that we take the time to learn the difference. Some would argue that a World without religion would result in a more peaceful world. While others argue that religion is crucial as a standard for Human Morales, a code of conducts.

My interest starting at an early age has been in learning about various Cultures around the World. Hence, my obsession and addiction to Travel. Throughout my childhood, I was most fascinated with the National Geographic Channel and Charity Commercials showing kids from different countries. I was always curious about the stories of those children. What did they eat? What music did they listen to? Who was their version of God? How was their childhood compared to mine despite looking so different than me? What were they up to that day in that part of the world?

This curiousity lead me to taking a Cultural Anthropology course to fulfill a Humanities credit in my very first quarter at UC Riverside. At the time I didn’t know what I would major in, but once participating in this course, I was instantly hooked. I began spending many hours a week in the quaint Anthropology department at UCR meeting with every Professor, Assistant and Adjunct Professor that was willing to meet with me. I ended up earning a Bachelors of Arts in Anthropology with a focus in Cultural Anthropology and a minor in Philosophy. Many of the subjects I was interested in was and still is on the subject of Religion. Some of the courses I took was Philosophy of Religion and Major World Religions. I currently own the Quran, Torah, Bible, Bhagavad Gita, iChing, Dalai Lama and several books on Buddhism.

While I do not consider myself Religious, but rather ‘spiritual’ or ‘agnostic’, I am always striving to learn about various religions in the world. Because culture and religion intertwines with one another. As we look in history, there hasn’t been one that existed without the other in ancient civilizations until now. Oftentimes, people mistaken religion with culture, especially today in the case of Islam. Many people will look at Saudi Arabia’s treatment of women and humans and say it is all in the name of the Islam Religion. Yet, they fail to see how Islam is practiced in Senegal, Philippines or even in the neighboring country of Jordan. Being “Jewish” is also another subject. While many identify as Jewish culturally, they may not believe in a God or practice the religion. Religion has become an identity for many people or by way of characterizing a group.

Unless we take the time to learn and explore,
Our knowledge on Religion & Culture will be limited.

You may belong to a religion or identify as a complete Atheist. Either way, I invite you to take this Free Online Course on Religion offered through Harvard University’s EdX platform that I’ve also enrolled in called “Religion, Conflict and Peace” that begins today: 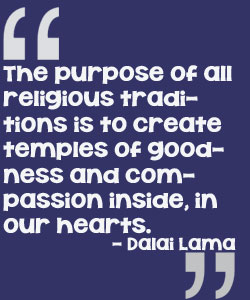