T.I.C. Is an acronym my girlfriend Victoria shared with me on my visit to China which stands for “This is China“. So along our Travels & Explores of China, experiences we encountered, people we met along the way, if it is that unique, odd ‘only in China’ moment, We murmur “TIC“. 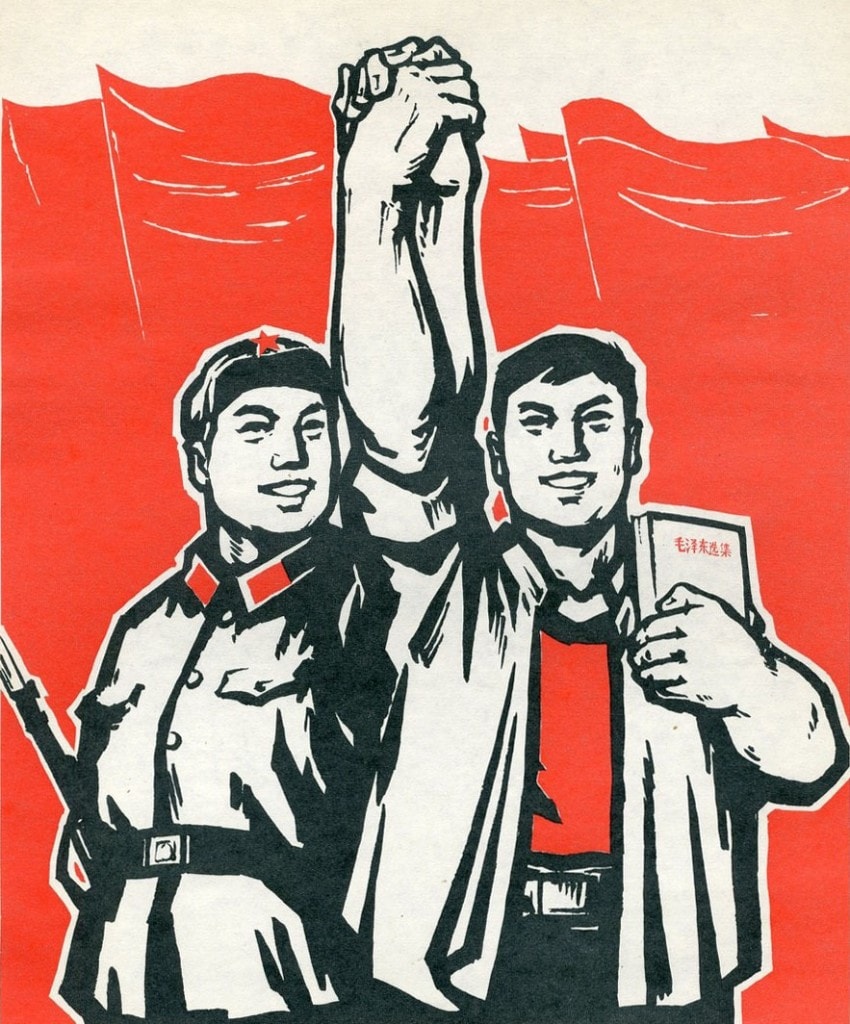 Here is a list I started of “TIC Moments” through our random encounters in China to get you a glimpse into this huge Land they call China(r) that is ever revolutionizing: