A Day in the Life in Blue City, Jodhpur

Jodhpur is the second largest city in Rajasthan, India. Near one of the biggest tourist attractions in Jodhpur, the Mehrangarh Fort, is a 10 kilometer village that surrounds it called the Old City or “Blue City”, with a 16th century wall that protects from the outside (more for back in the day when invaders would try and conquer). Imagine a whole city with houses and shops and temples painted blue. It feels like you’re in some cartoon. I have been drawn to Rajasthan for quite some time, even before my first trip to India. The Blue City was a destination I absolutely had to see on this past trip.

The sky would fall to the ground and turn everything blue. The Story goes that the city was painted blue by the Brahmins to distinguish themselves from other castes (Brahmins are the highest caste system in India). Other citizens today will also say that the blue keeps the interior cool and wards off mosquitos. Whatever the real reason, Blue City is a magical city to get lost in. Twists and turns, and you find yourself in a new fairytale. 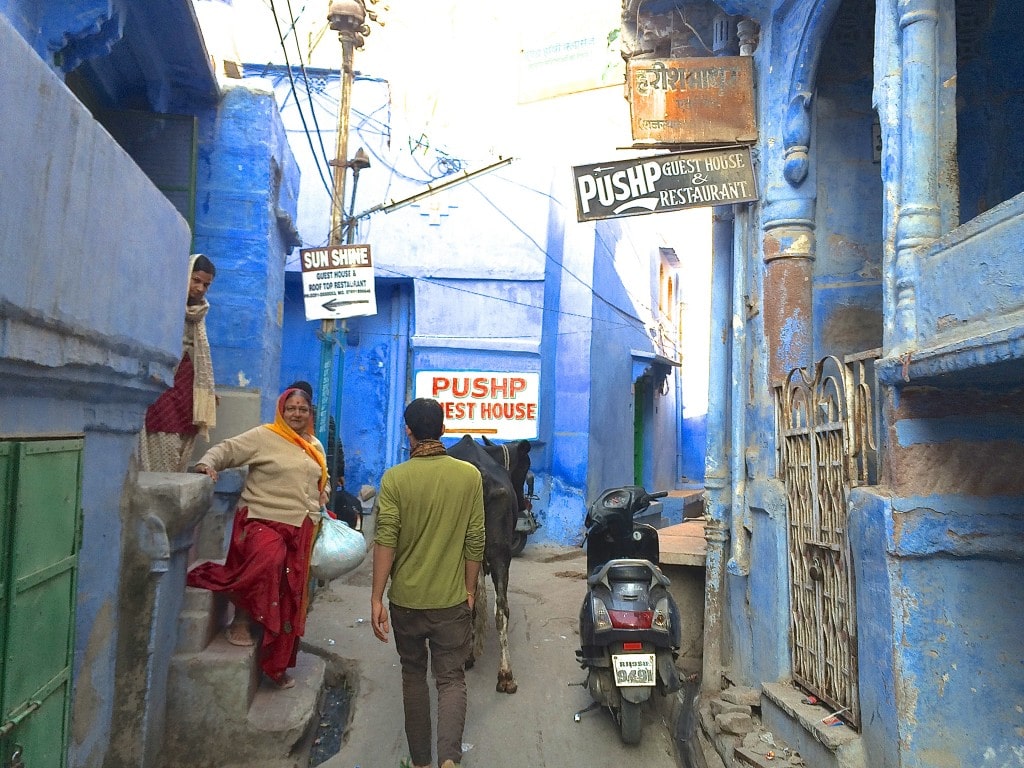 PushP Guesthouse is the most Central & BEST place to Stay. 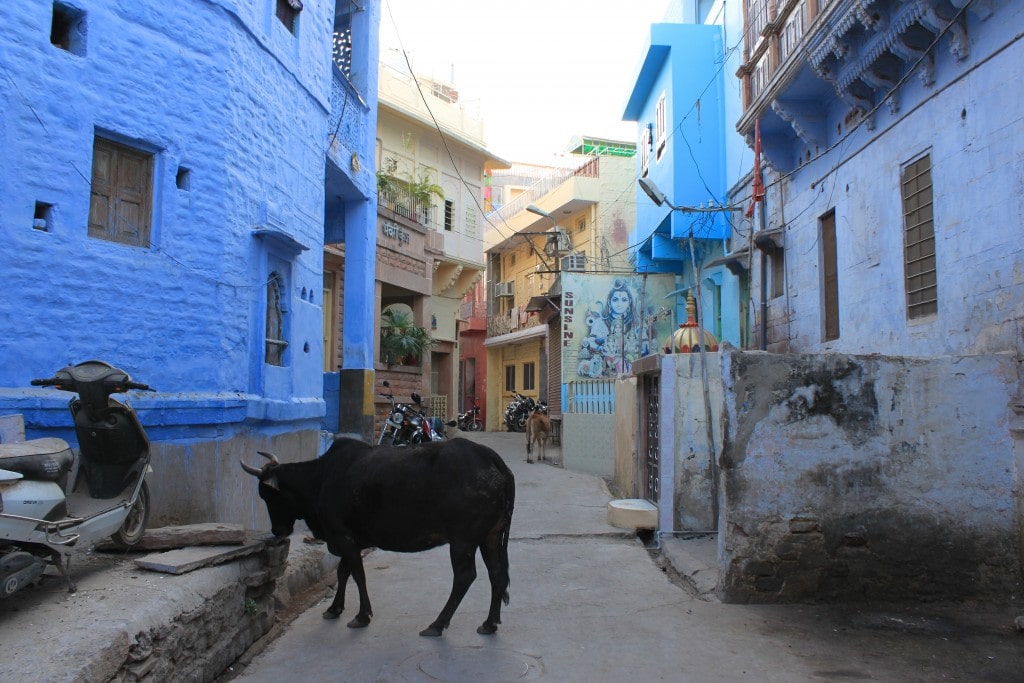 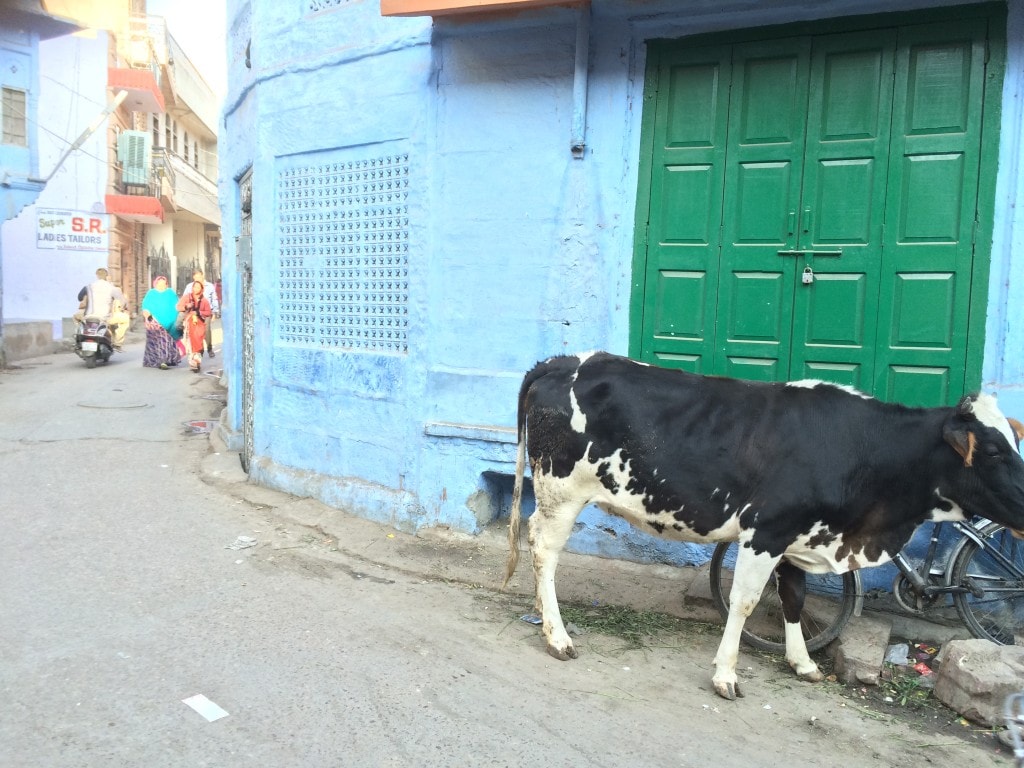 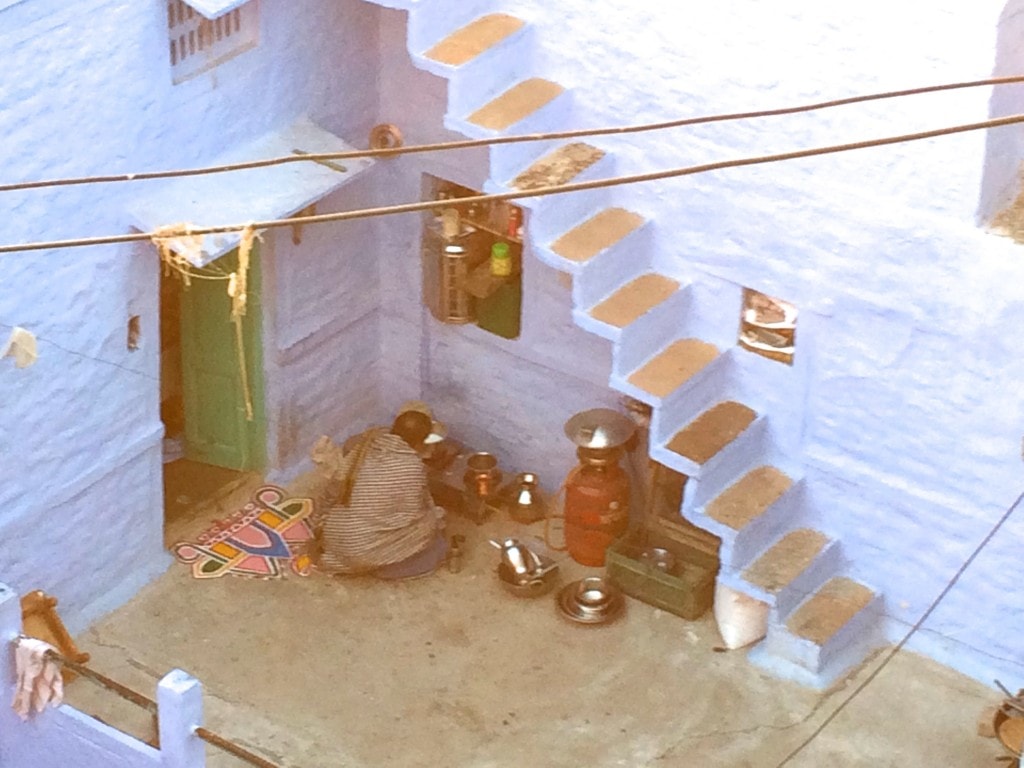 Man heating up breakfast in the early Morning 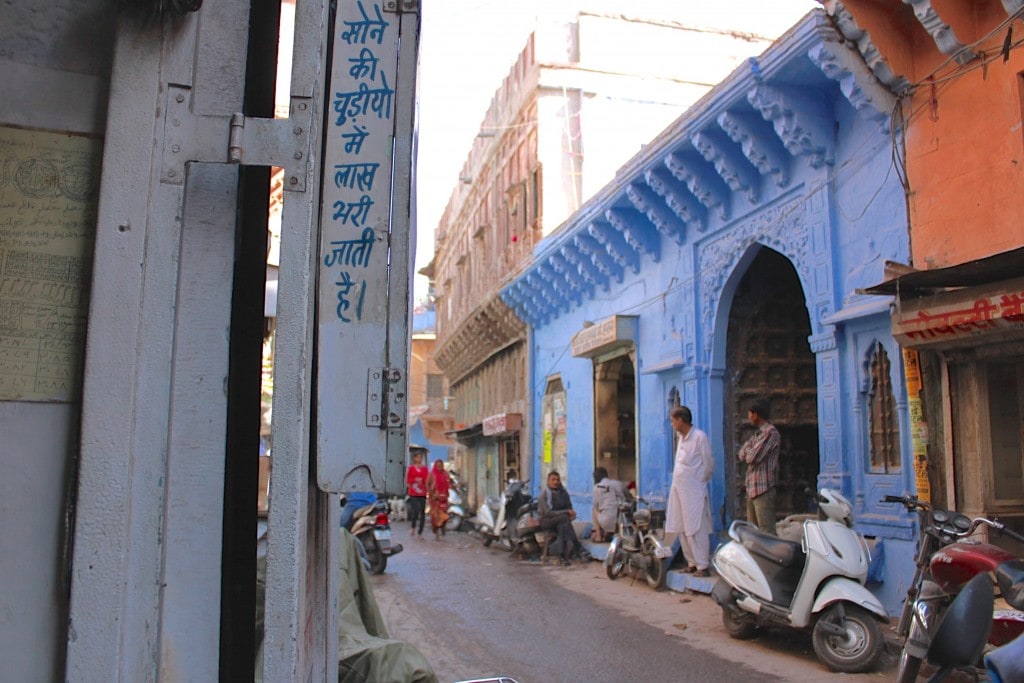 Muslim Shopkeepers await your arrival to their Store 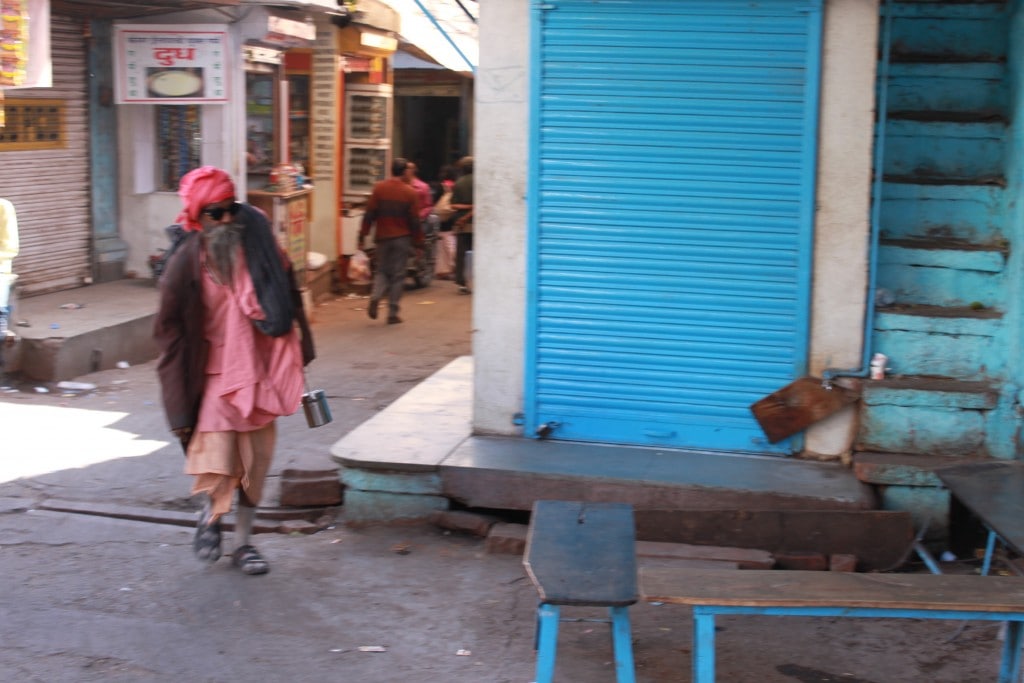 Rajasthani Stylish Pimp with a Limp 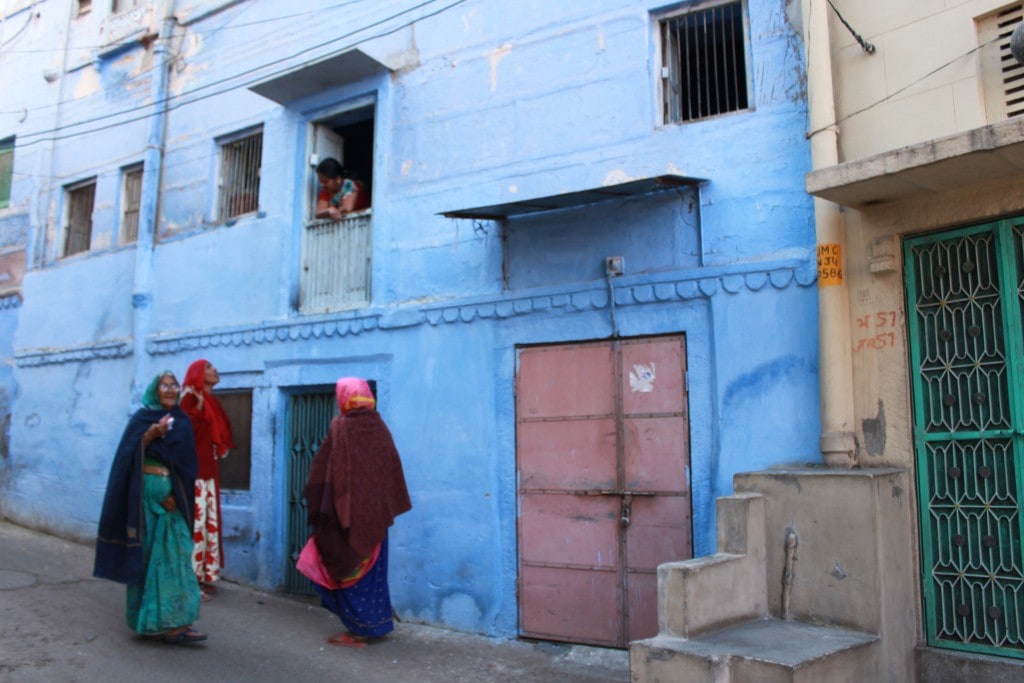 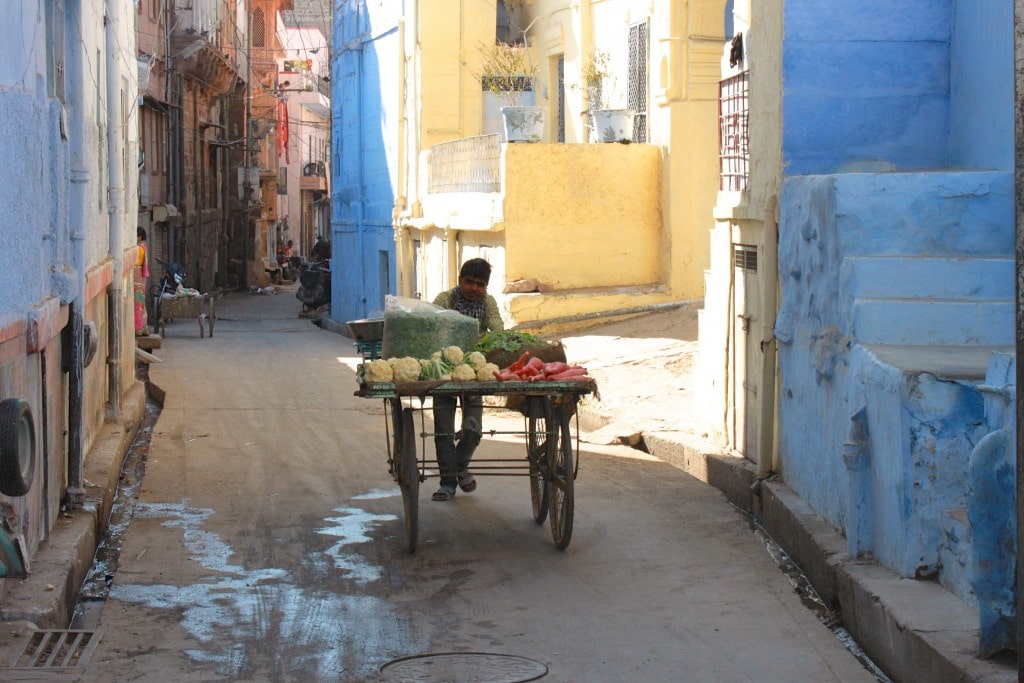 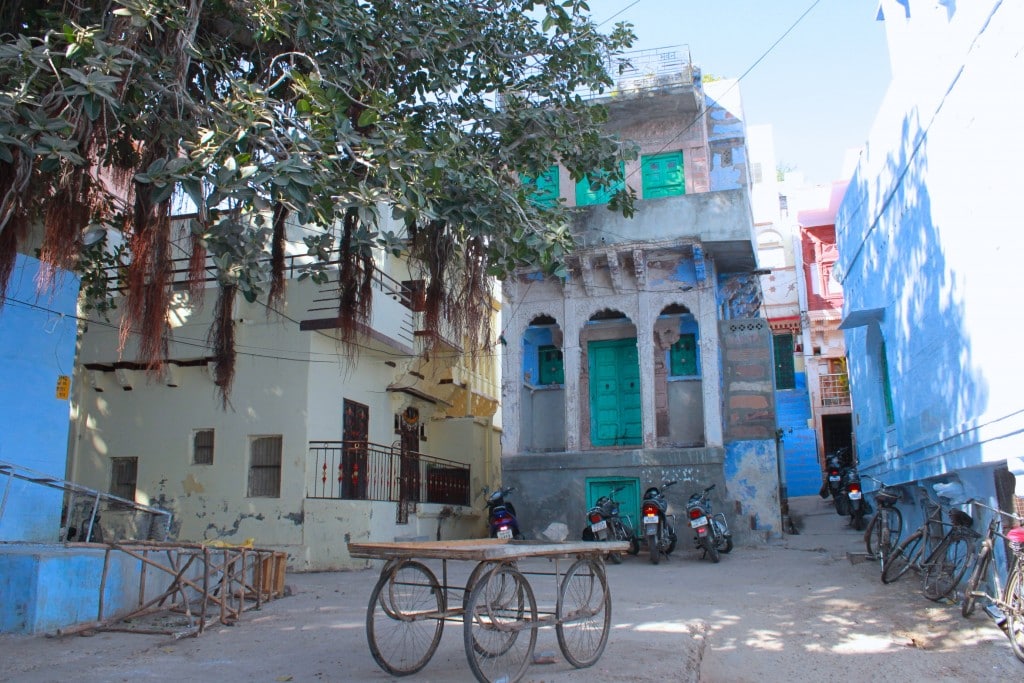 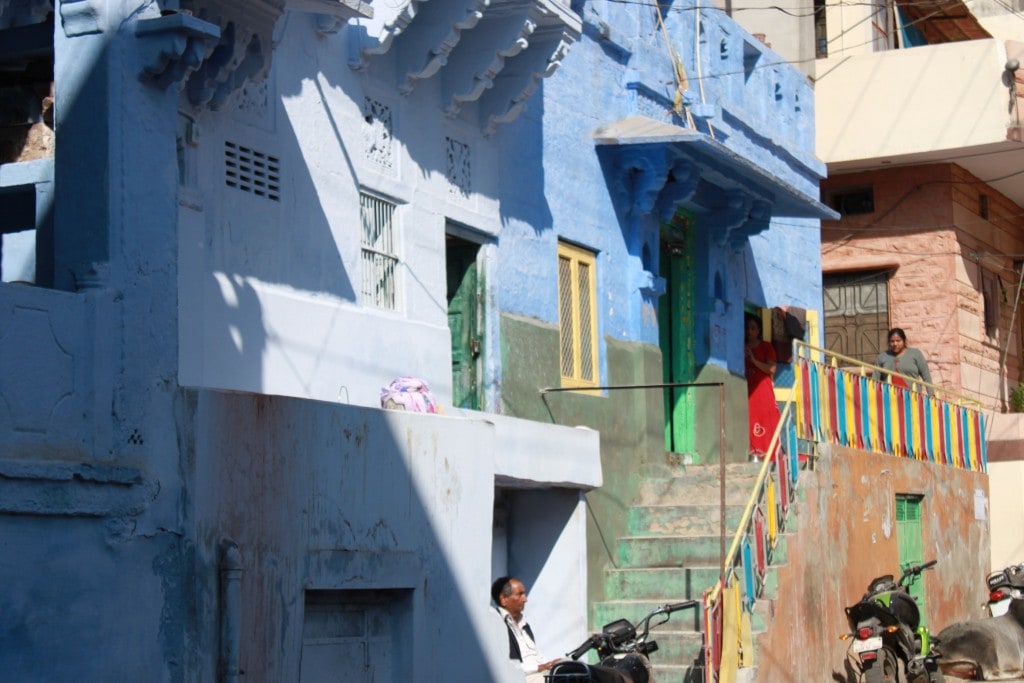 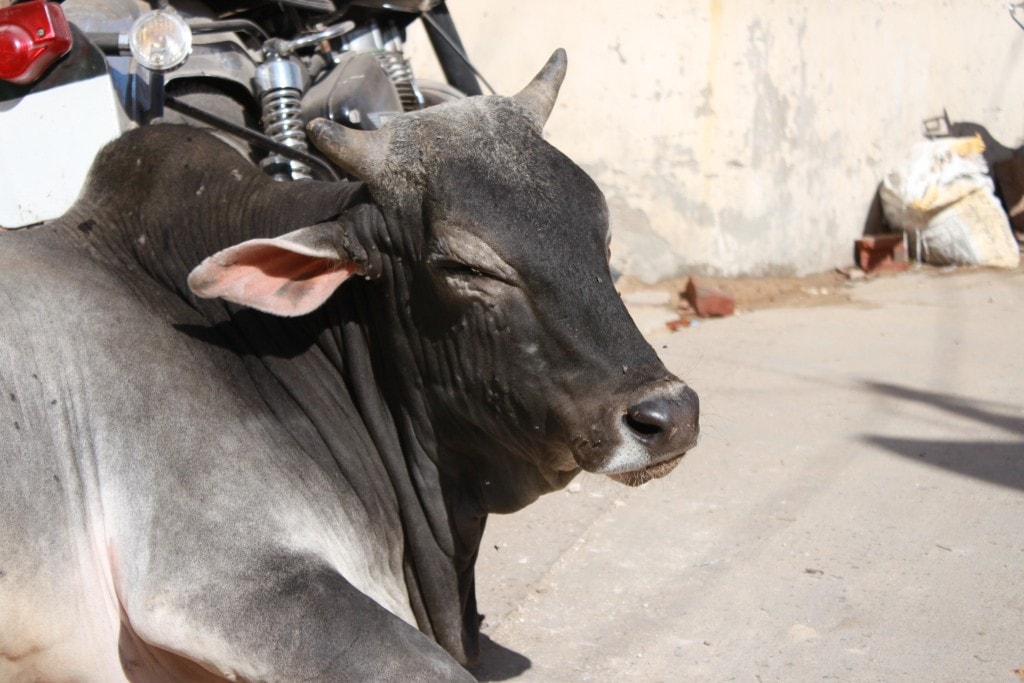 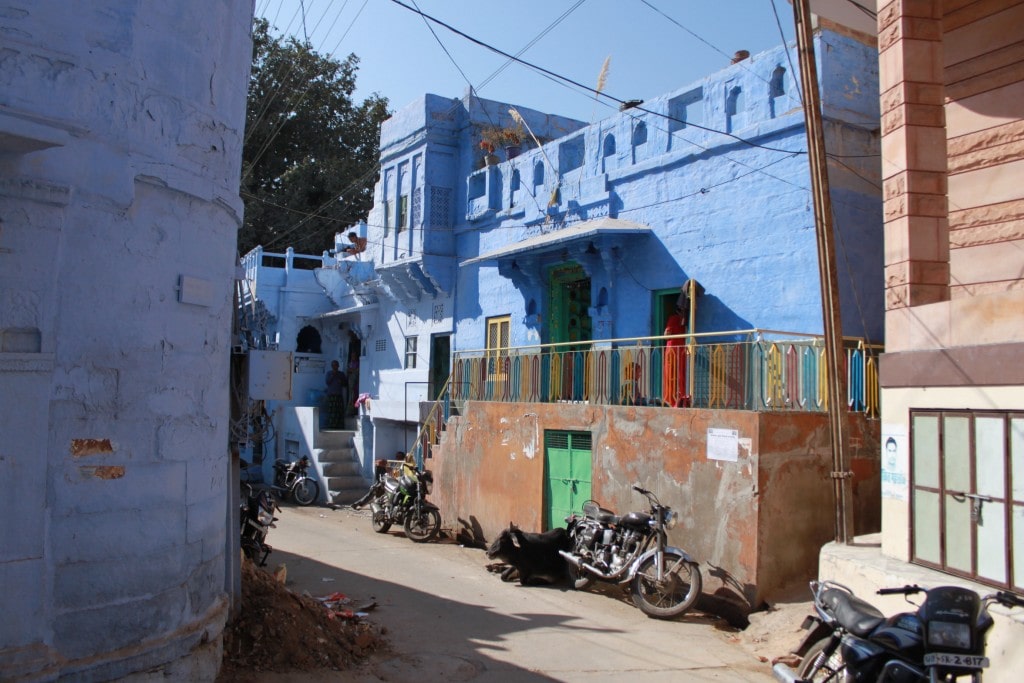 Motorcycles and Cows and Kids 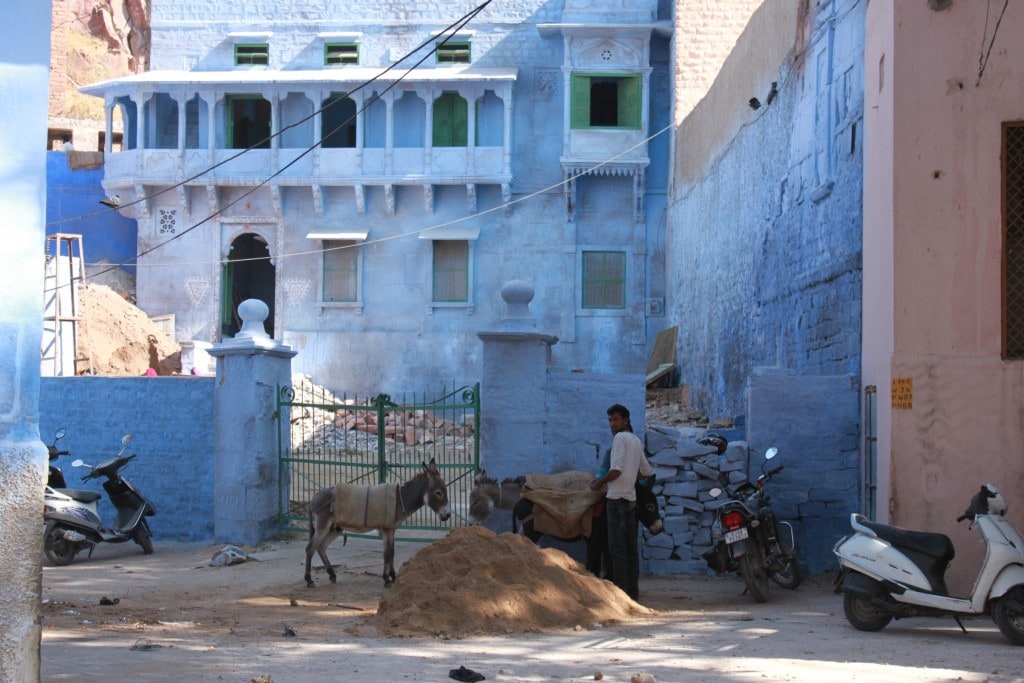 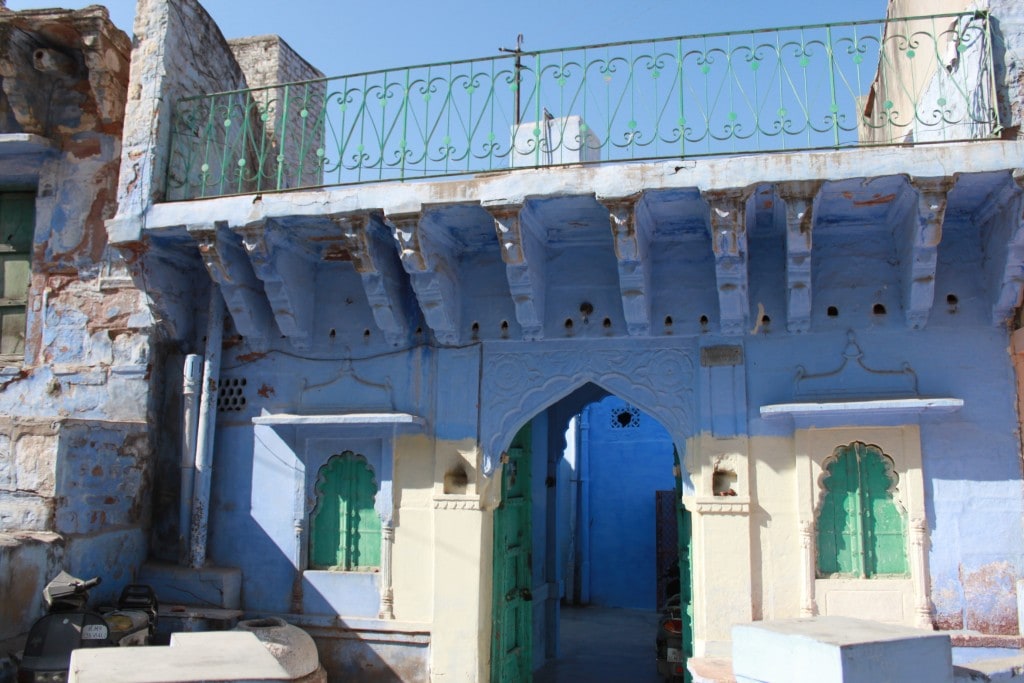 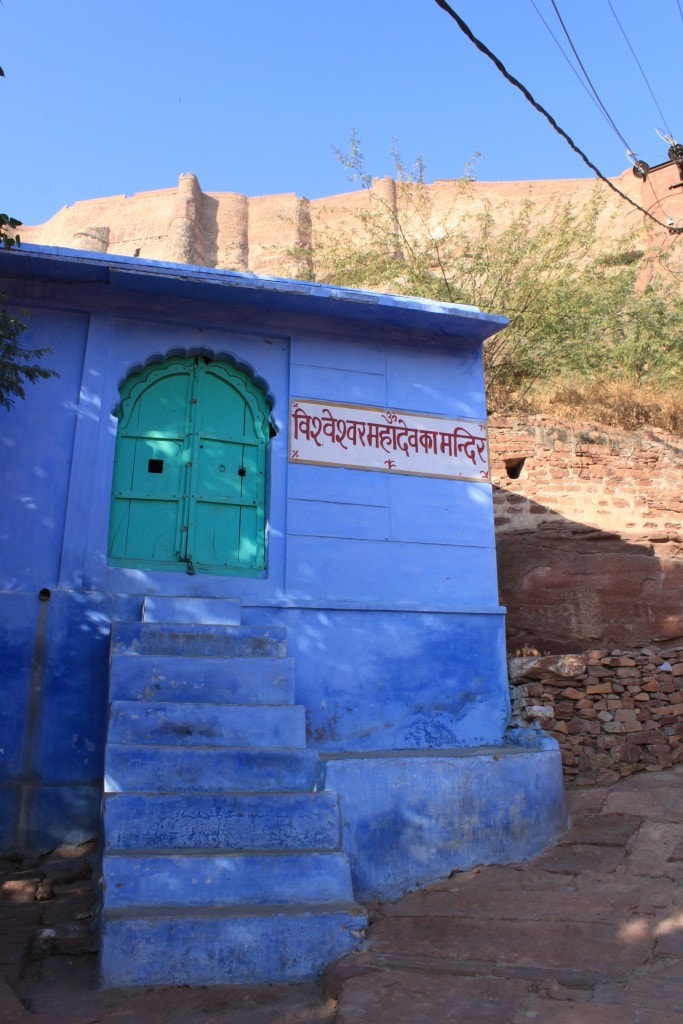 Home near the Mehrangarh Fort 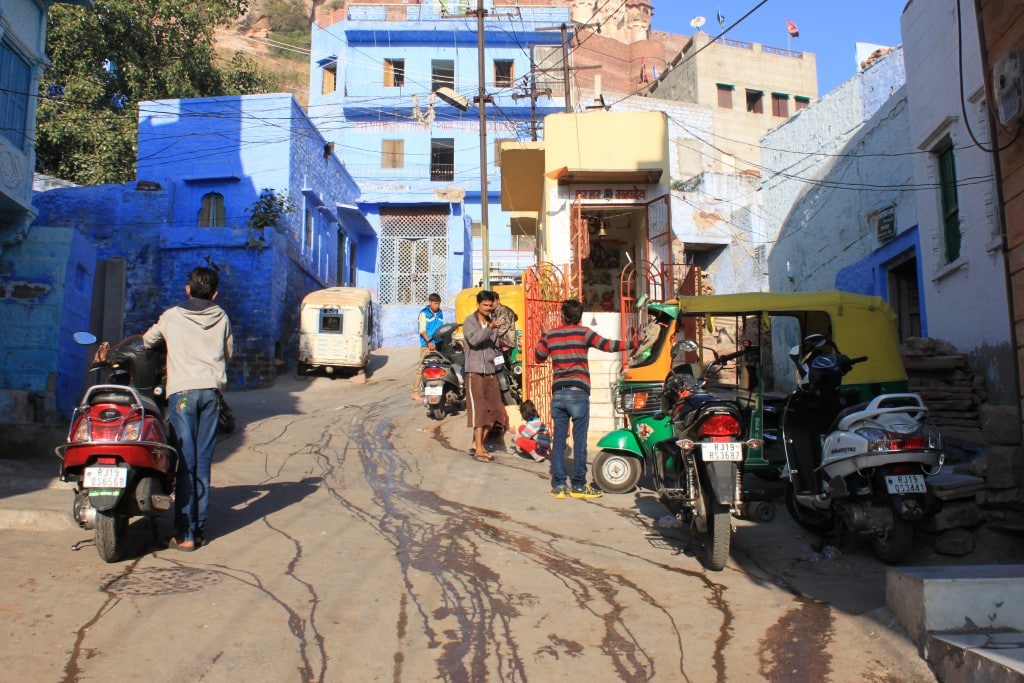 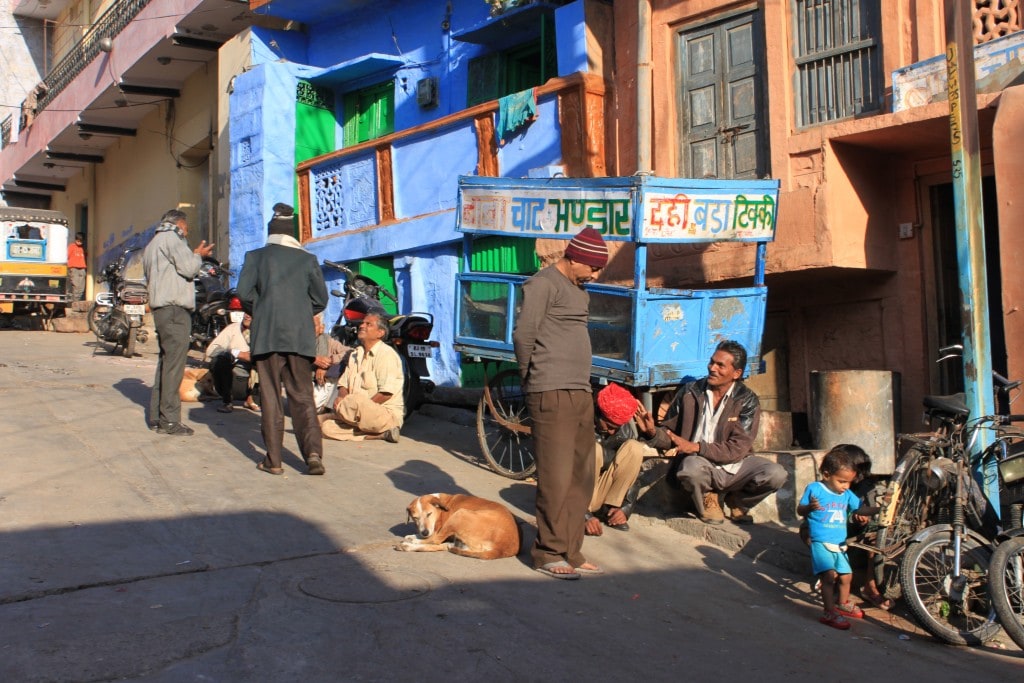 A Day in the Life in Blue City 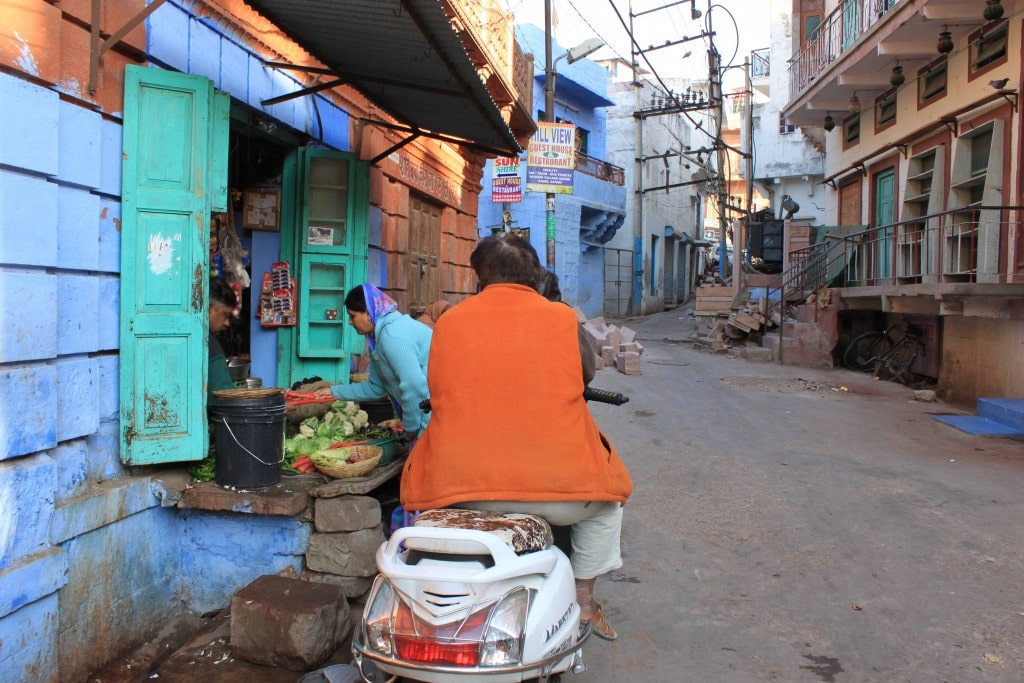 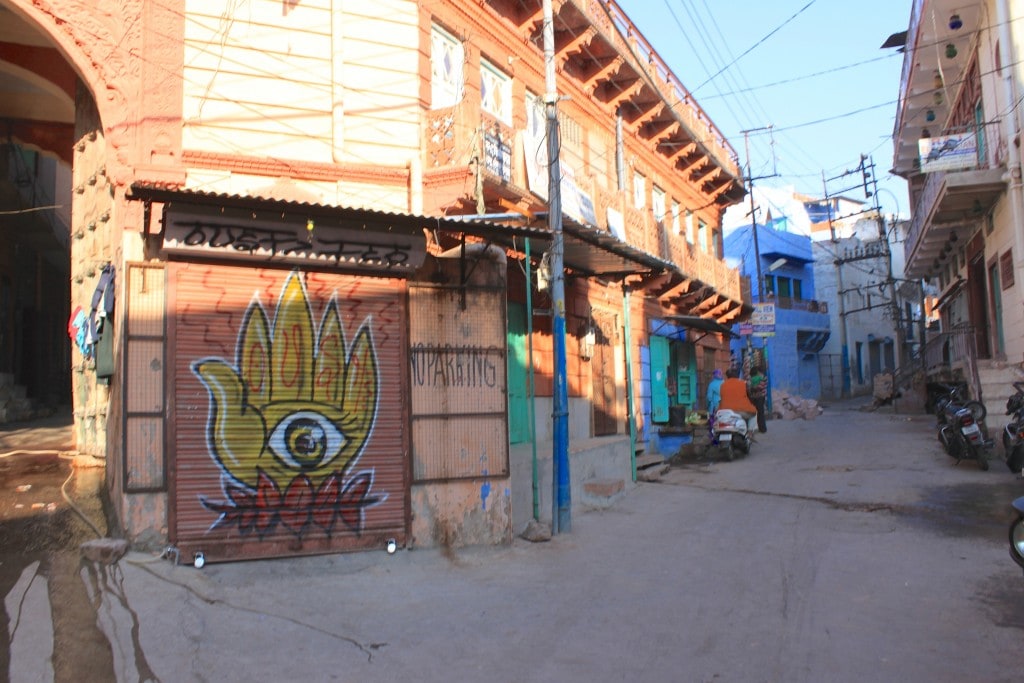 Graffiti in the Blue City 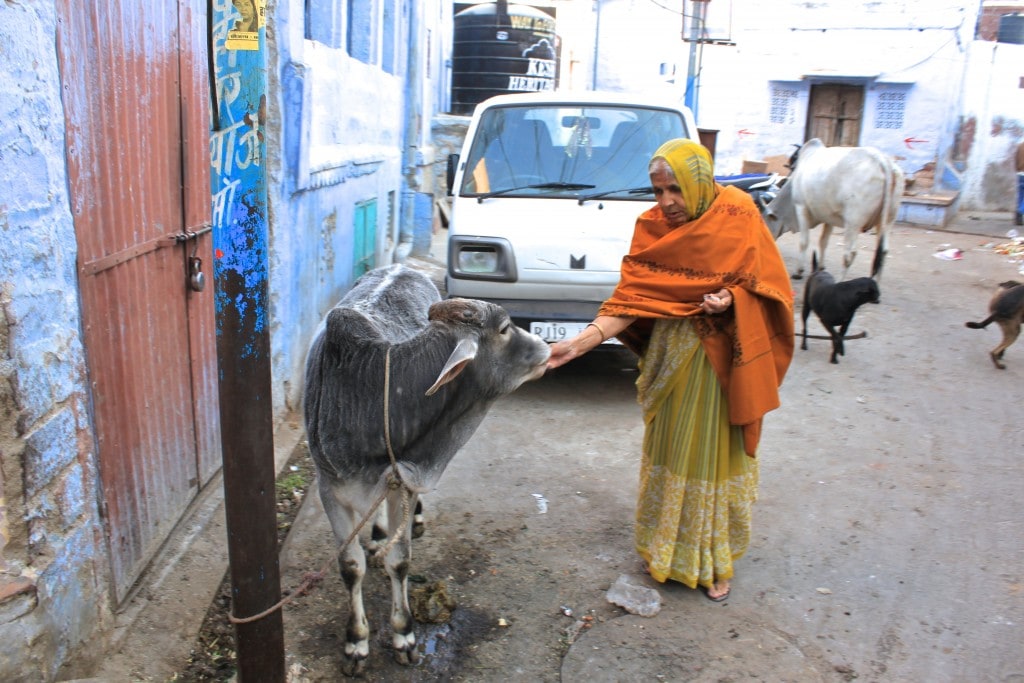 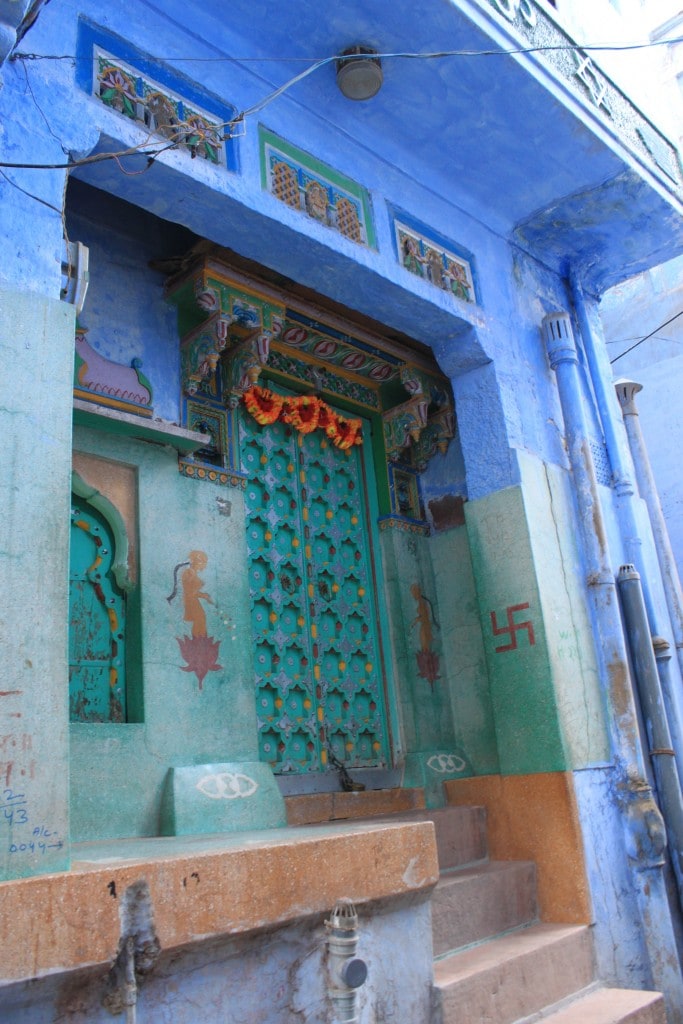 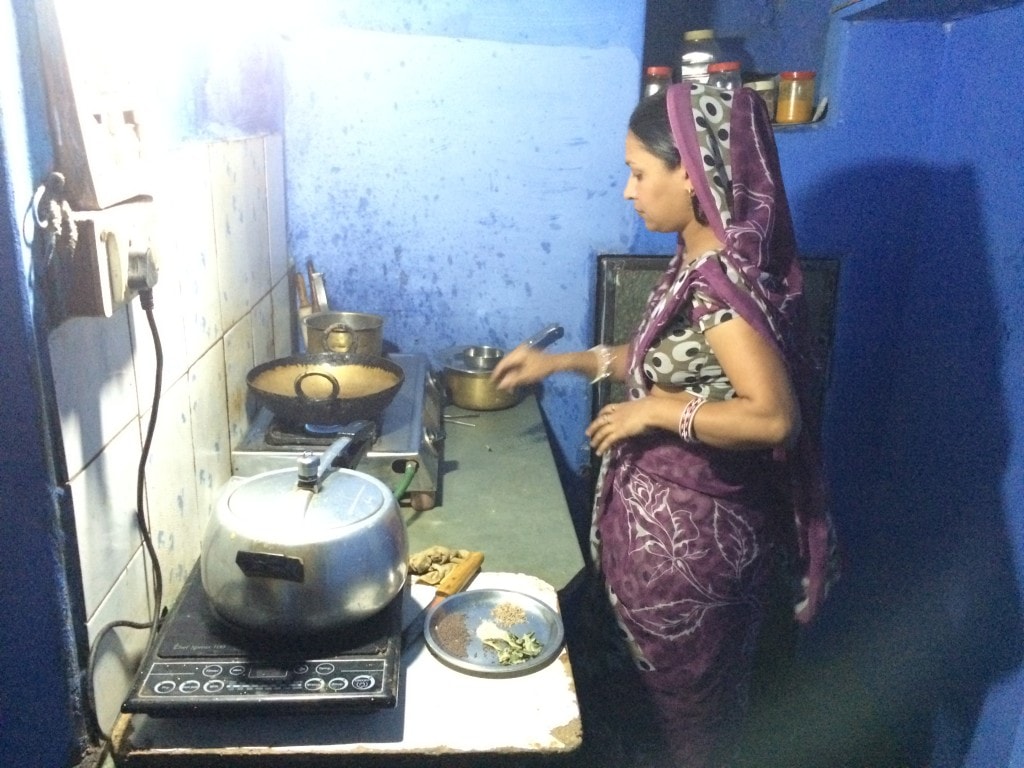 My guesthouse owner’s sister teaching me to cook Lentils 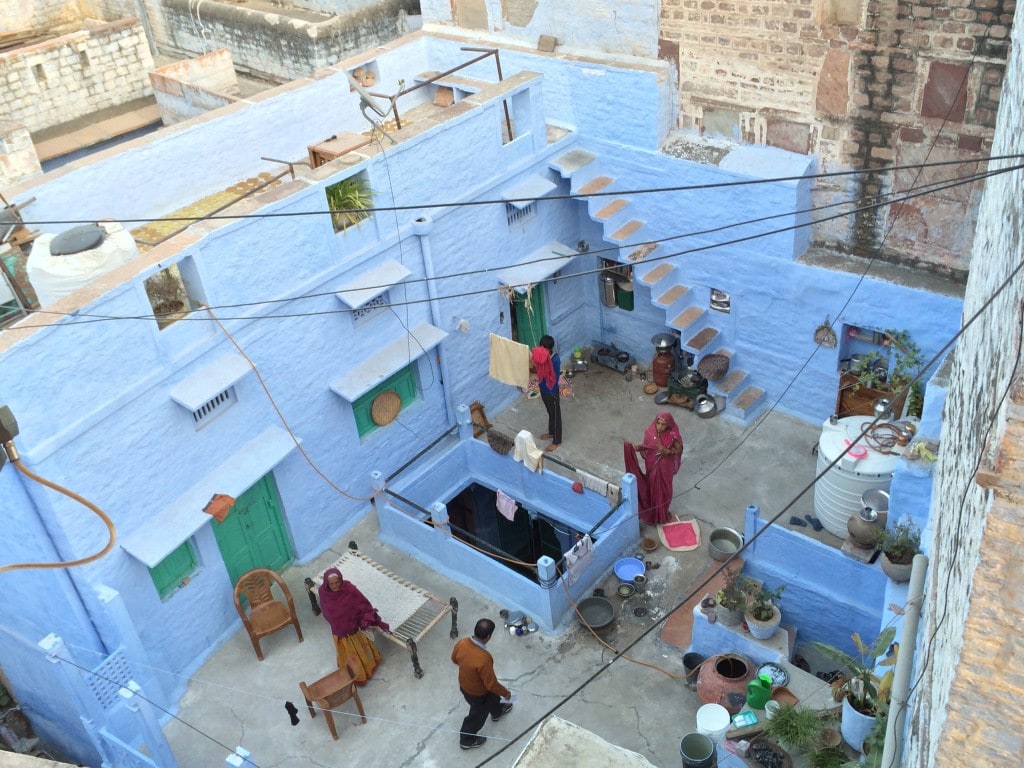 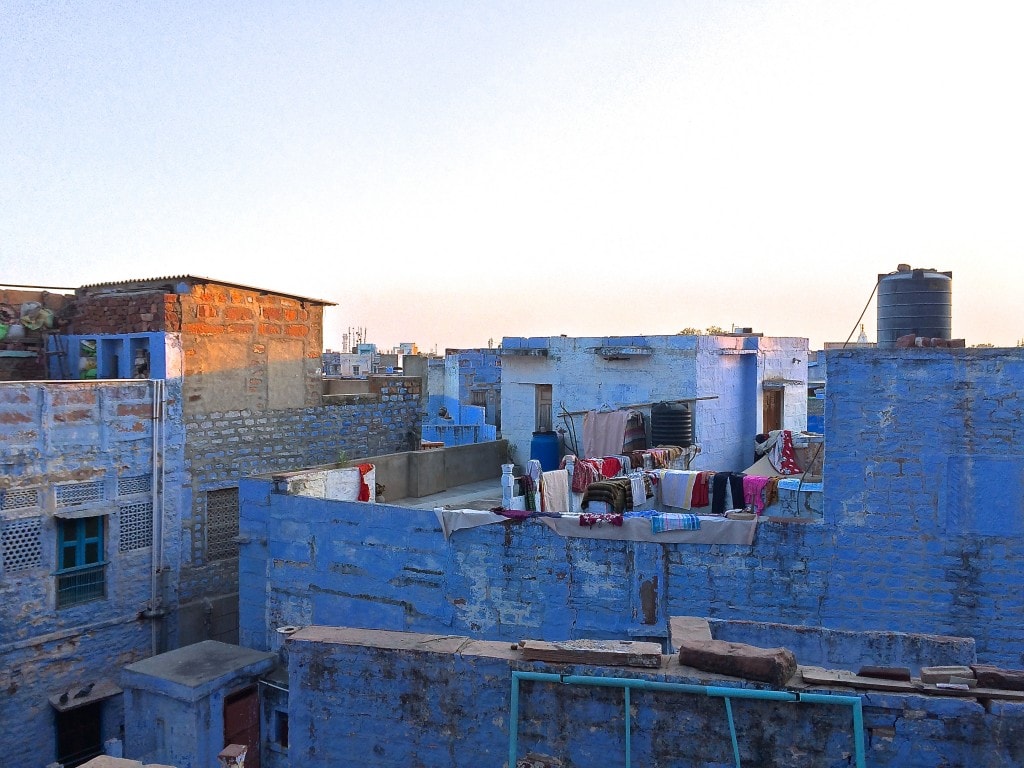 This is Lake Garda, northern Italy. The gorgeous l

Is it safe to travel to India? What about for Solo

These 5 photos are visually going to be the most b

“We will not build a peaceful world by following

A 60 second glimpse into 3 of my favorite small to

Making friends 🐑 in north Iran during our road