“I am not free until my people are.”
-Pro-Democracy leader, Aung San Suu Kyi 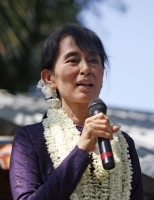 Aung San was the former leader of Myanmar in the 1940s who lead Burma to the independence from the British but was assassinated just 6 months before independence. His daughter, Aung San Sui Kyi, opposition Politician of the National League of Democracy (NLD), who is now 70 years old, has continued to fight for her country against Military Dictatorship for the past 50 years. Her party won the seat of Parliament in 1990 with over a 80% vote, but before the actual election, she was arrested from the horrendous military coup and held in house arrest for almost 2 decades, not seeing her dying husband or kids in England, because leaving meant she could never return to her country she was fighting for. (No visitors allowed at times)

Her victorious story is similar to Nelson Mandela & Gandhi’s. She was awarded the Nobel Peace Prize in 1991. Very happy to know that she lived to see this day! While the future of Myanmar is still uncertain as the Military still holds 25% of the seat, and has overturned elections and people with force in the past, the country & the world is hoping for a Democratic future.

The people of Myanmar have lived among the lowest poverty rate in the world living in the harshest of conditions, with no freedom of speech under military rule with arrests, disappearances and executions during protests. Myanmar has constantly been in the watch of Human Rights & UN with huge violations, hopefully this will change.

I have visited this country twice and is my favorite in terms of culture, pace of life, landscape & the warmth of the people. I am hopeful in a brighter future for the people & the country. 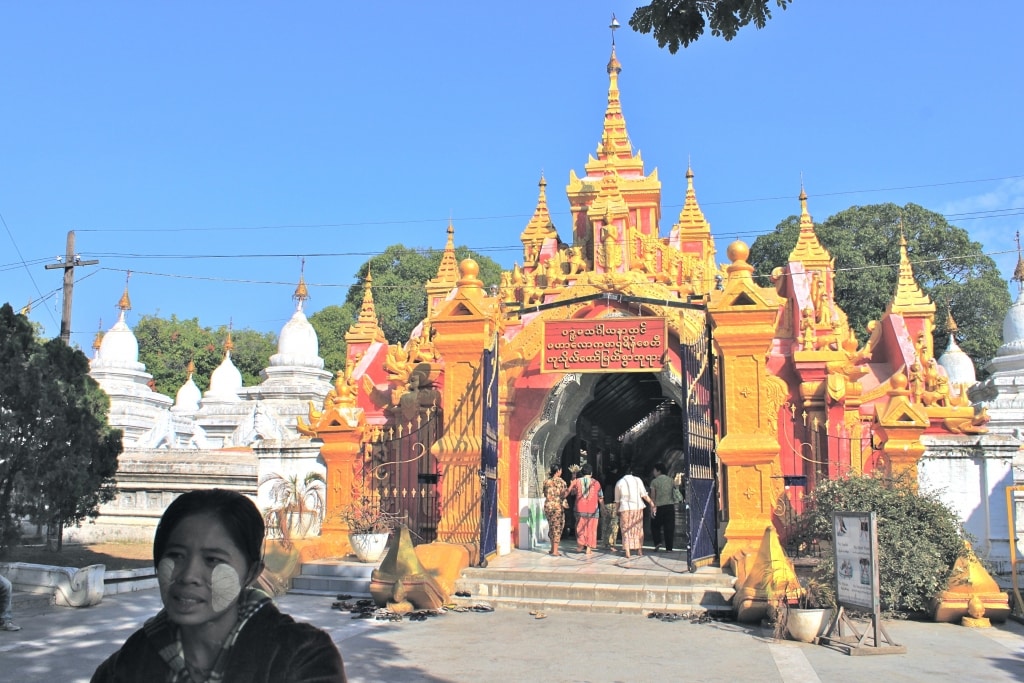 Thinking about Traveling to Myanmar? See my Published Article as a starting point!