We often forget how lucky we are. Statistically they say, we’re better off than 99% of the world, those that live in the US that is. We often watch World news, Documentaries, starving children in Charity ads, and we are reminded that there are people who’s fate brought them onto earth in a very different neighborhood. Far worse than ours. Oftentimes, we forget in a matter of minutes because someone cuts us off on the highway. Or because it’s just easier to not think about it. Awareness is a huge step above Apathy. Action is an even larger step than Awareness. It’s all about steps. Baby steps if need be. Even if we feel there’s nothing we can do right now, becoming aware of what’s going on in this world is good enough for today. Sorry to say, local news and even cable news won’t cut it. Ratings driven, remember?

It’s a big reason I travel. And why I think you should too. Among the other 50 reasons I’ve listed and rambled to you in previous blogs. I enjoy learning about new culture, taste new food, and the adventure and the adrenaline, blah blah you know the usual. But there’s also something very touching and real about seeing pain and poverty. In some cases, because you realize how much more empathy and help is needed in the world. Because in facing those issues, one may realize that fate or god or whatever it is has given them so much more than what they would realize sitting at home in that same mundane routine. In other cases, because there are people with far less choices who seem happier & more appreciative in those circumstances than some people in the wealthiest areas. Perspective is key.

Daughters of the Brothel 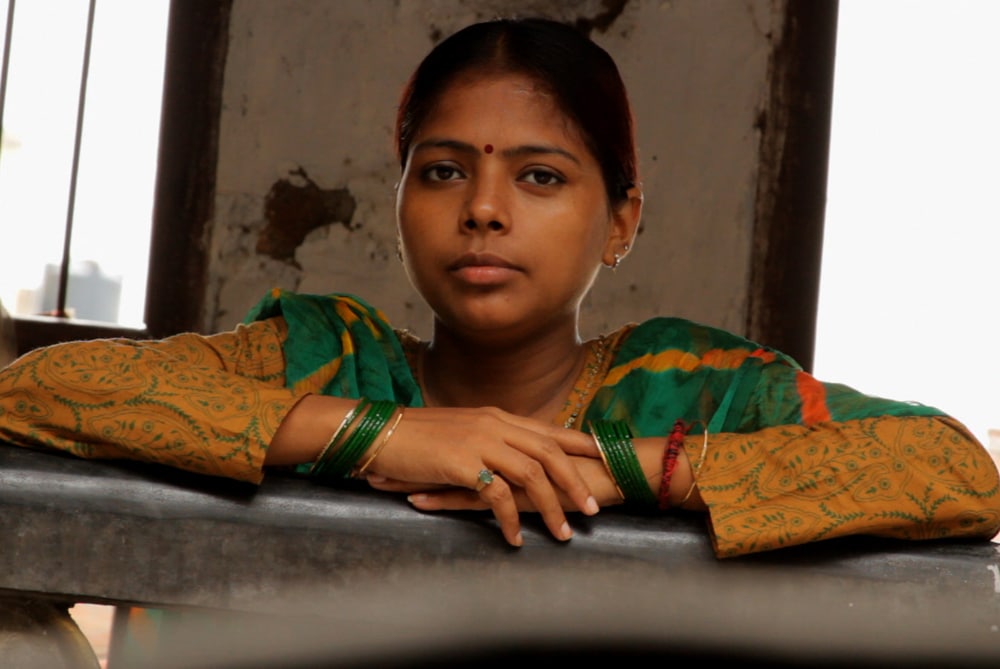 Naseema was born into one of India’s most infamous brothels but is now working to free trafficked women in Bihar, one of the poorest areas in India, near the border of Nepal.

Sex trafficking, child prostitution is still happening in the World.

Today. Watch Daughters of the Brothel Documentary. There’s a shit ton more brothels in the world. Still thousands of young girls forced into prostitution this year. Some girls are deliberately sent to prostitution by their families out of desperation for simple necessities such as affording food. Many are hired as “maids”, not knowing that they will soon be trafficked as slaves. Some girls born as daughters of the brothel who’s fate will lead them to the same forced labor as their mothers and grandmothers and great grand mothers before. Many believe that this is the way it is. They become numb and believe they deserve this suffering because of “Bad Karma” in their past life.

To say that is their fate is a cop out. People become who they are because of where they were born. But that shouldn’t determine whether or not they deserve a life with the most basic human rights. I am so proud & inspired by women like Naseema for such compelling work. I hope that I could make a difference in the world like her and many others.