International Polo Club (IPC) Palm Beach, one of the most premier polo destinations in the world, hosted the finale of the US Polo Championship on Sunday, April 19th, 2015 in Wellington, West Palm Beach, Florida, after a 4 month High-Goal Winter Polo Season. Officially named as the US Polo Open in West Palm Beach, it’s the most exciting event annually for Wellington.

“The Sport of Kings” is like no other sporting event in the world. It’s fast, furious, fun and extremely fashionable. Not only is the game an adrenaline rush to watch, the day is filled with lavish soirees in VIP tents, exclusive parties, never ending supplies of Champagne & Specialty Cocktails, until the break of dawn with the most prominent guest lists.

Sunday Funday began at an exclusive field-side Champagne Brunch at the Mallet Grille, outdoors on prime real estate for watching the game while enjoying a glass of Veuve. The game featured Valiente VS Orchard Hill with a close game, but Valiente taking the championship in the final 2 minutes of the last chukker with 2 penalty shots and star player Adolfo Cambiaso scoring a sexy goal towards the final seconds. A full house of over 12,000 guests were present in celebrating the win on the Engel & Volkers Field.

A Polo Event cannot be complete without some Champagne! 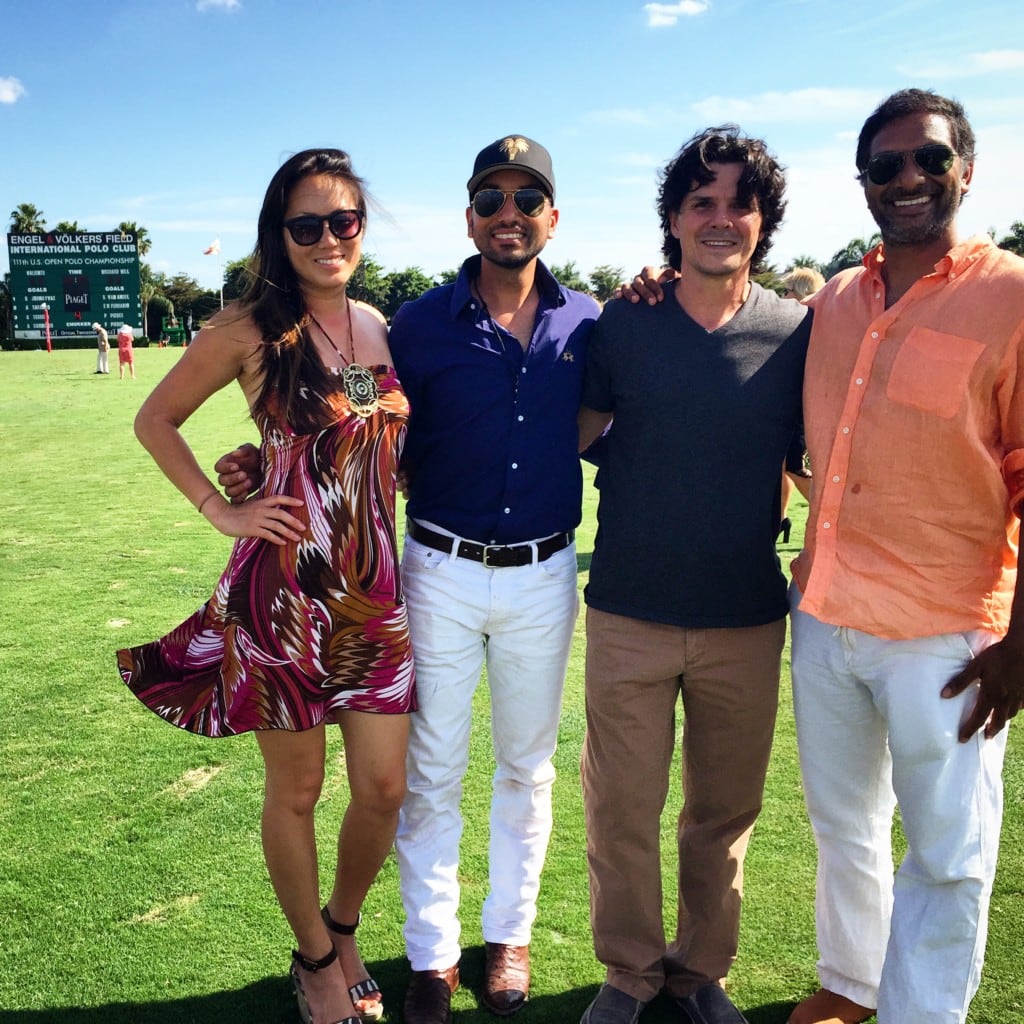 A Polo Event cannot be complete without some Veuve Clicquot. Image Courtesy of Lila Photo.

Sunday Champagne Brunch at The Mallet Grille on the Pavilion. 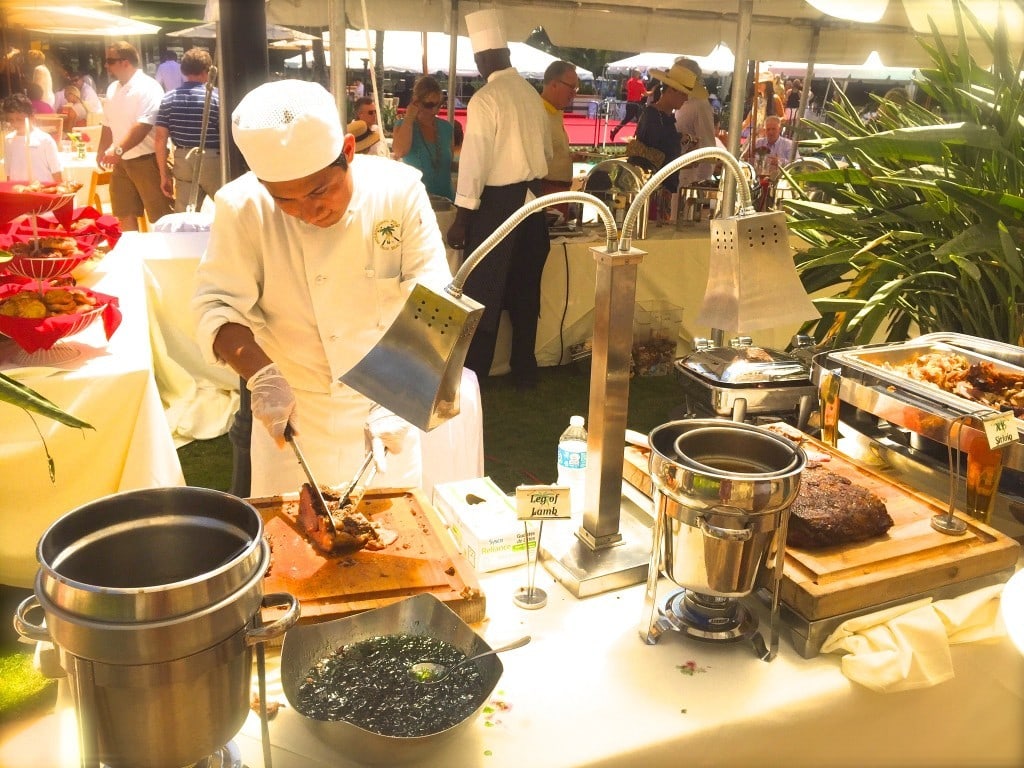 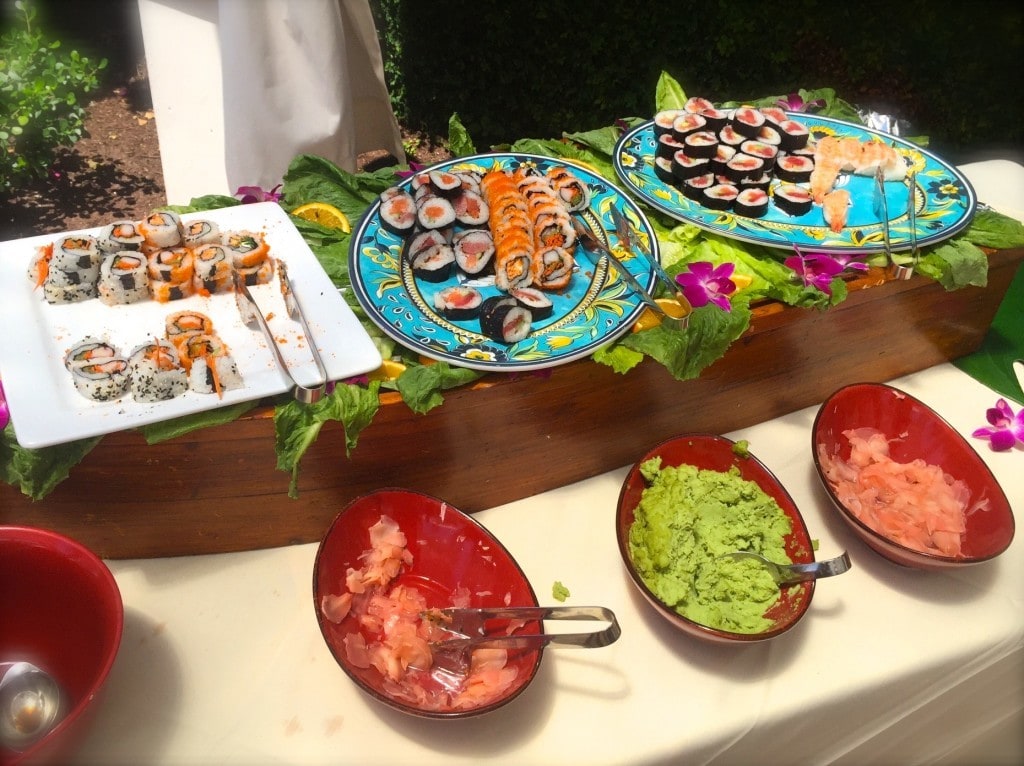 Can you ever get sick of Raw Oysters, Lobsters and Shrimp Cocktails? 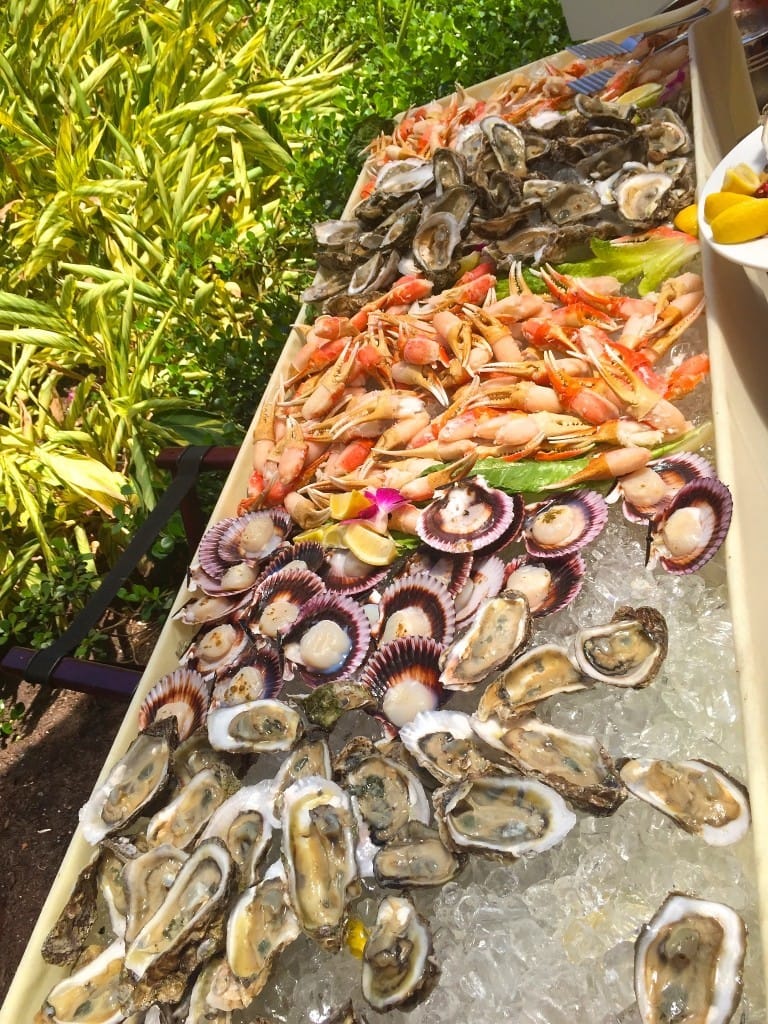 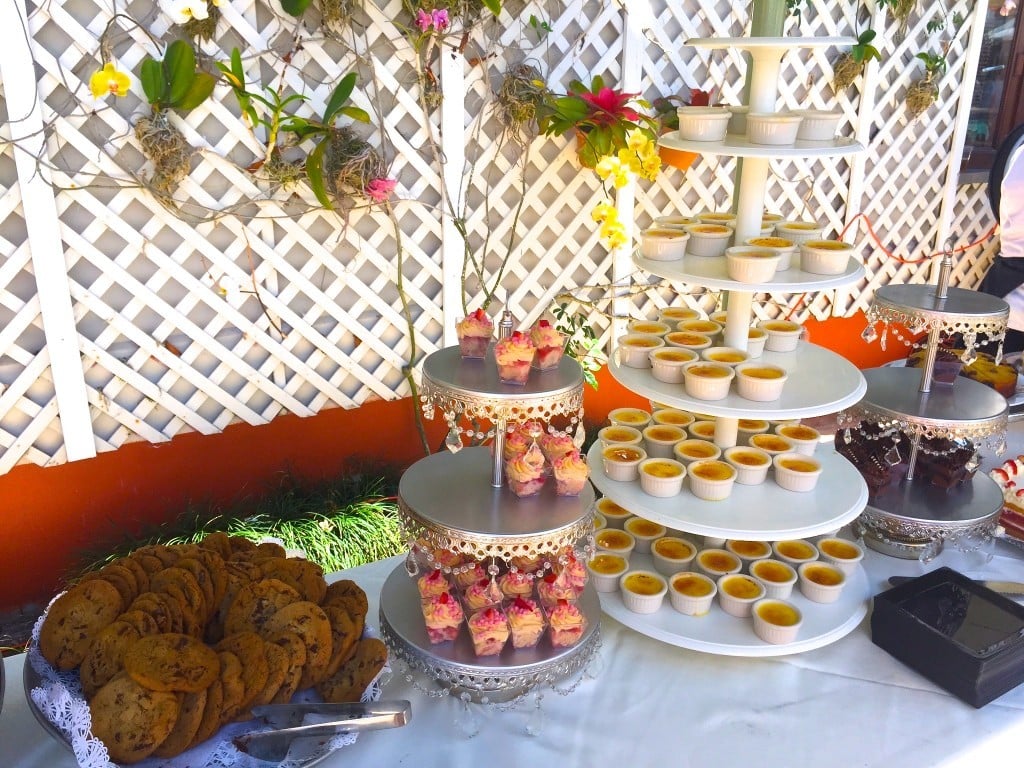 Perfect way to start the Sunday, with a Bloody Mary Bar. 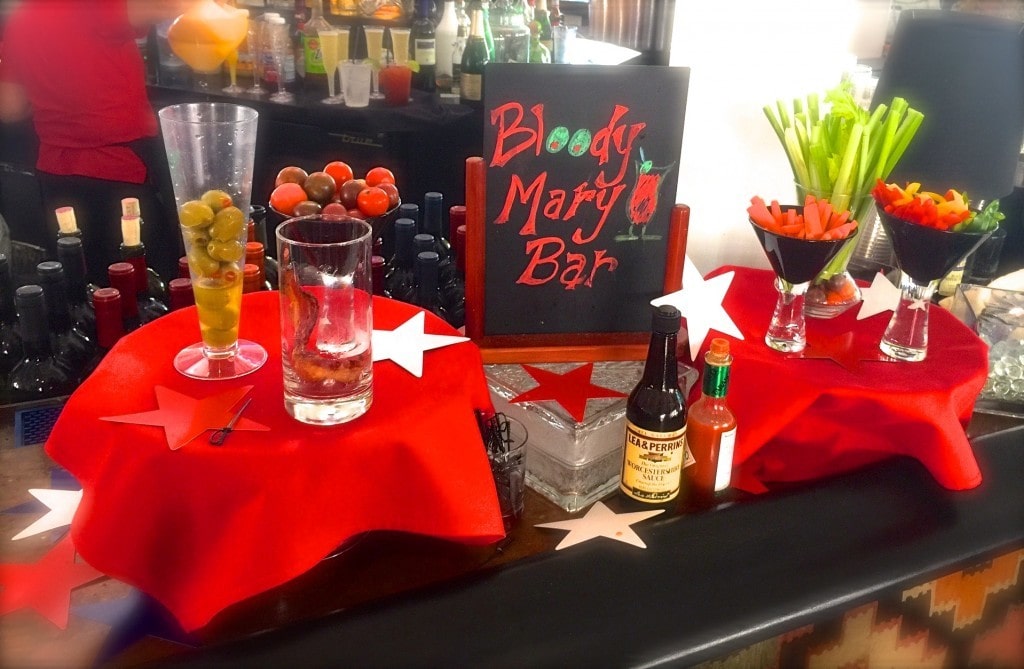 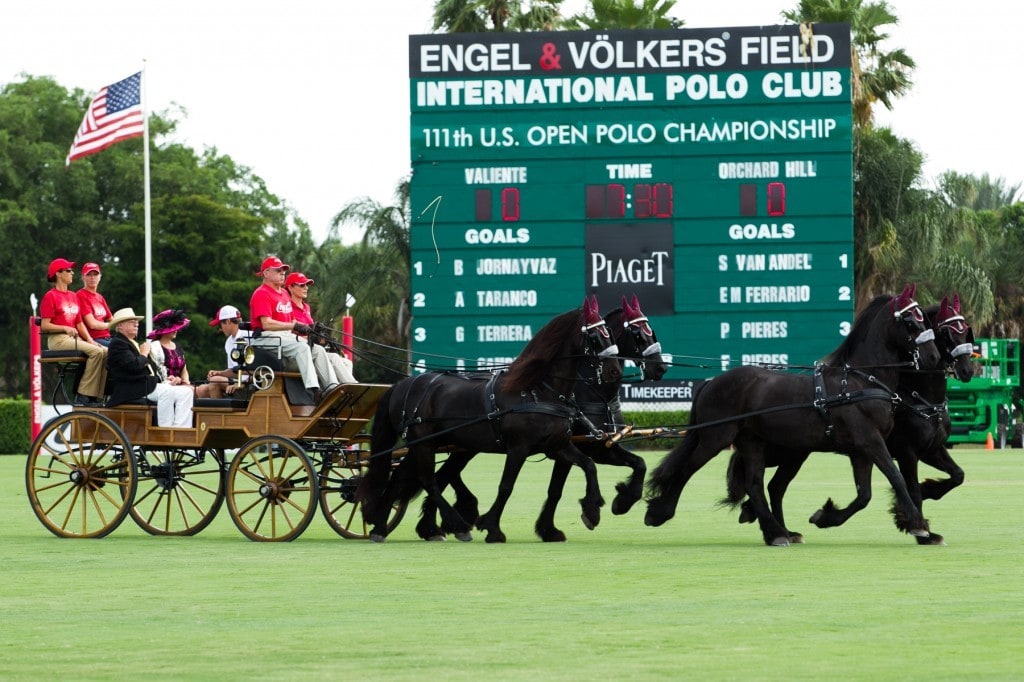 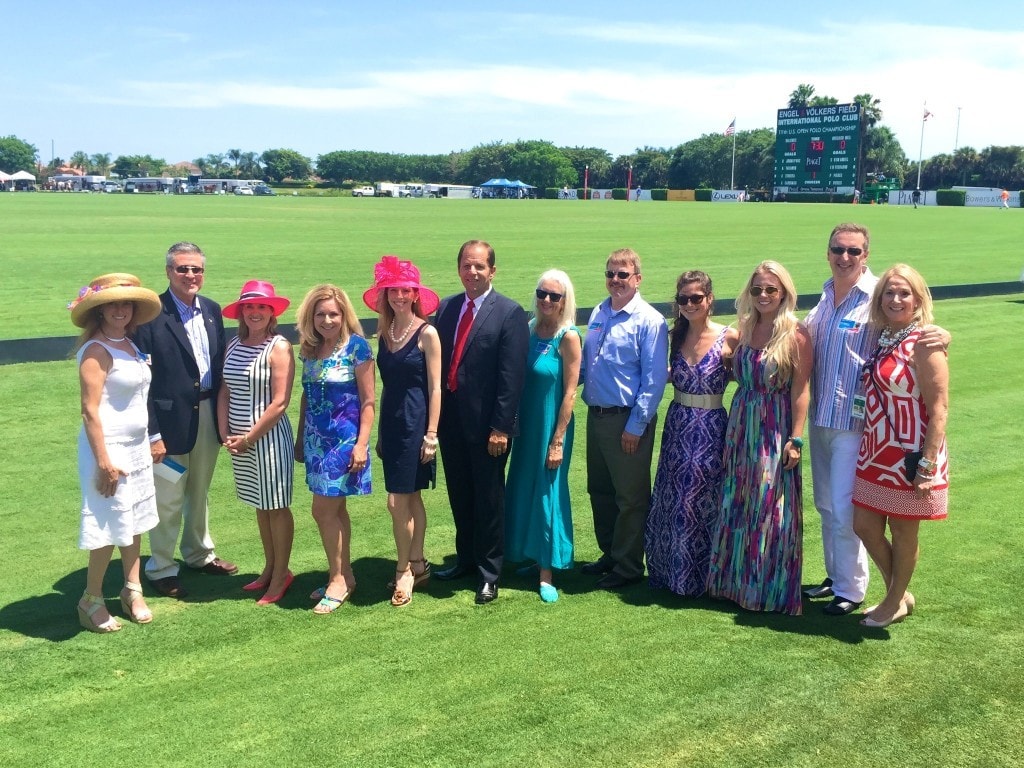 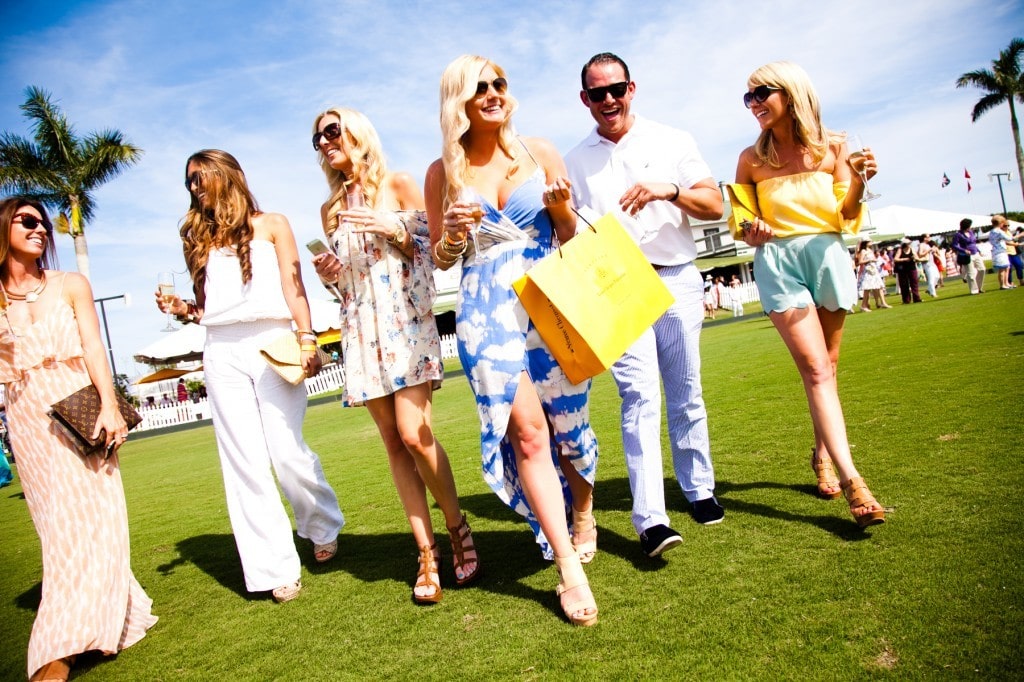 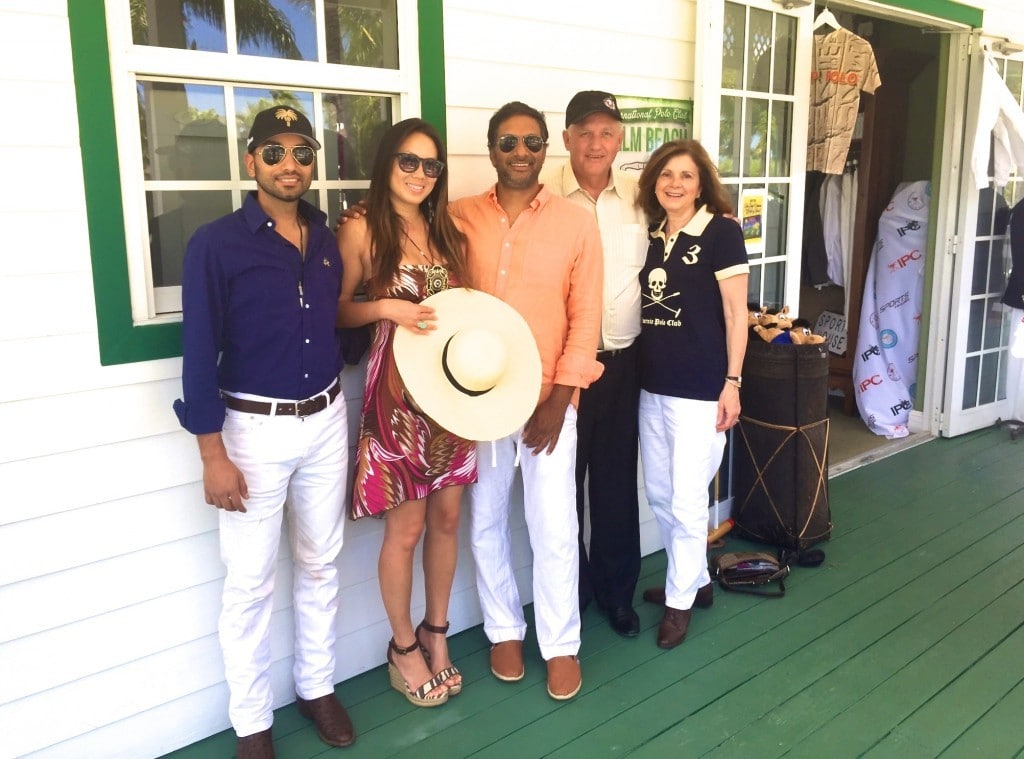 It was the perfect Sunny Day in Wellington, West Palm Beach, Florida for a Polo Tournament. The Mallet Grille Poolside. 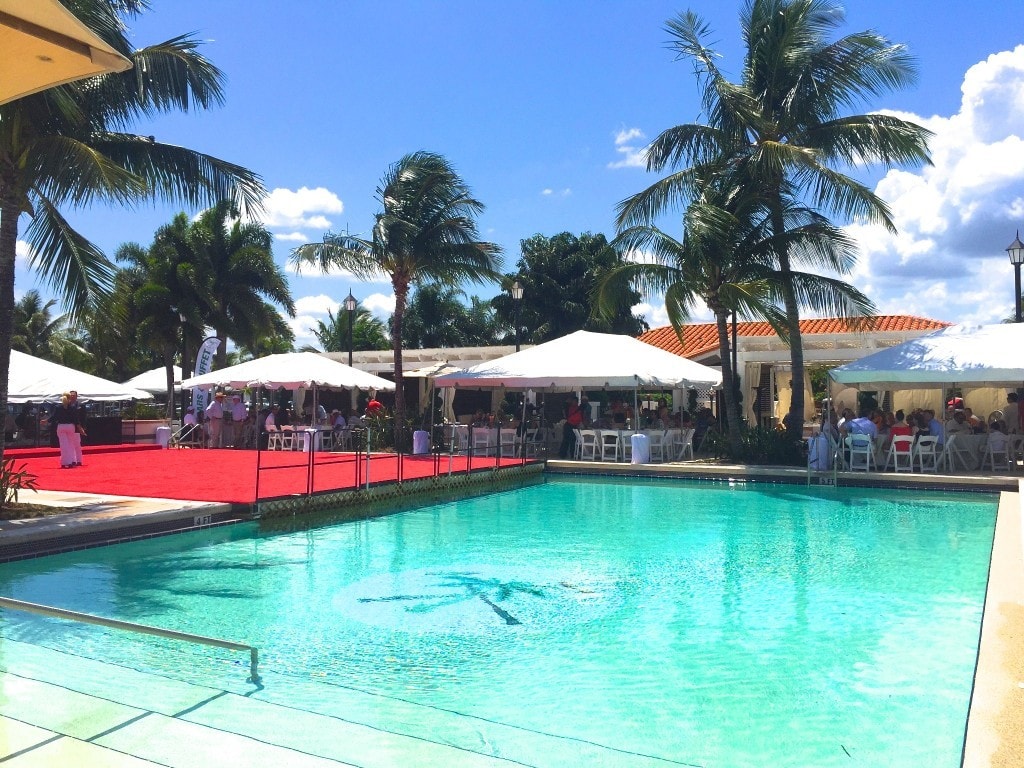 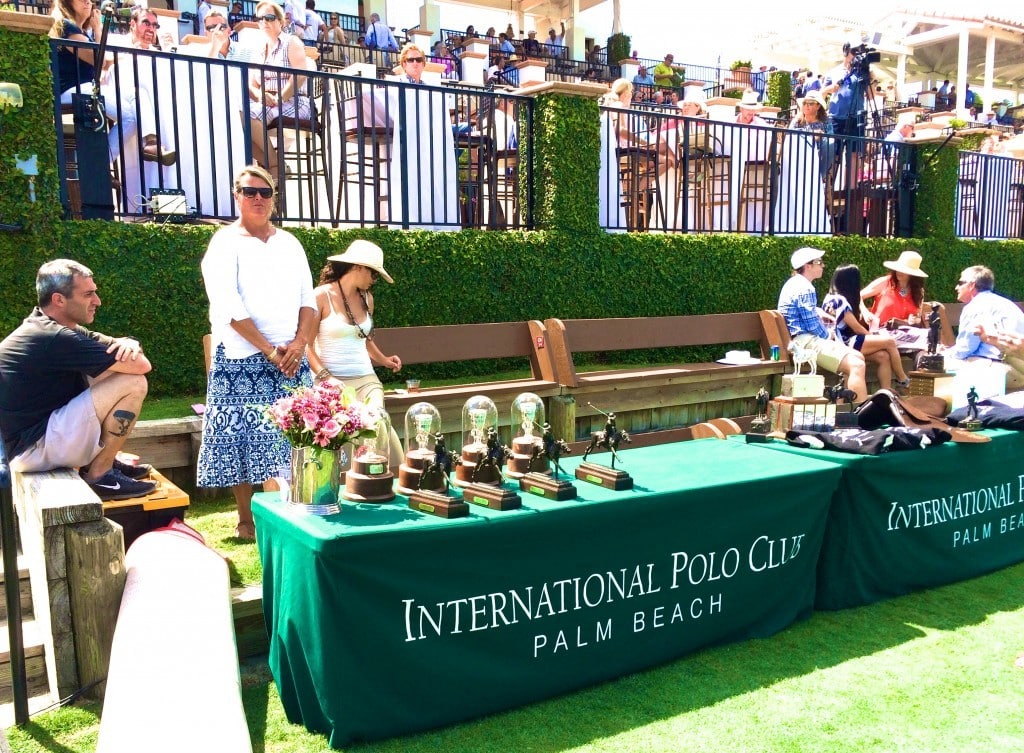 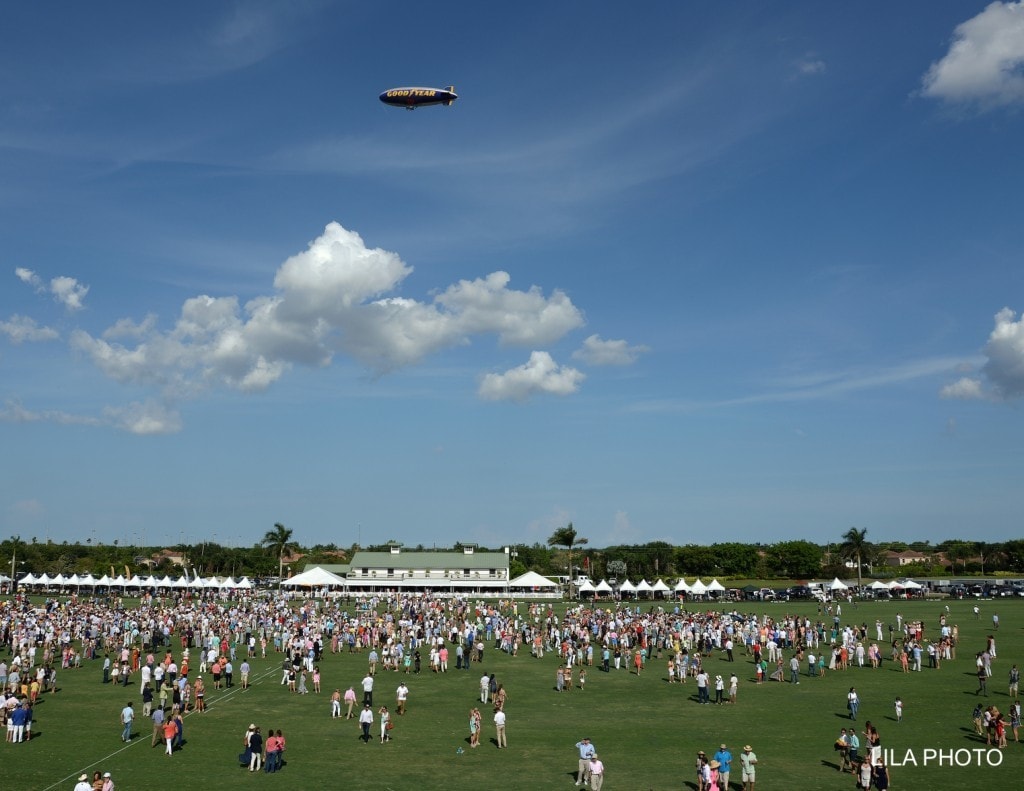 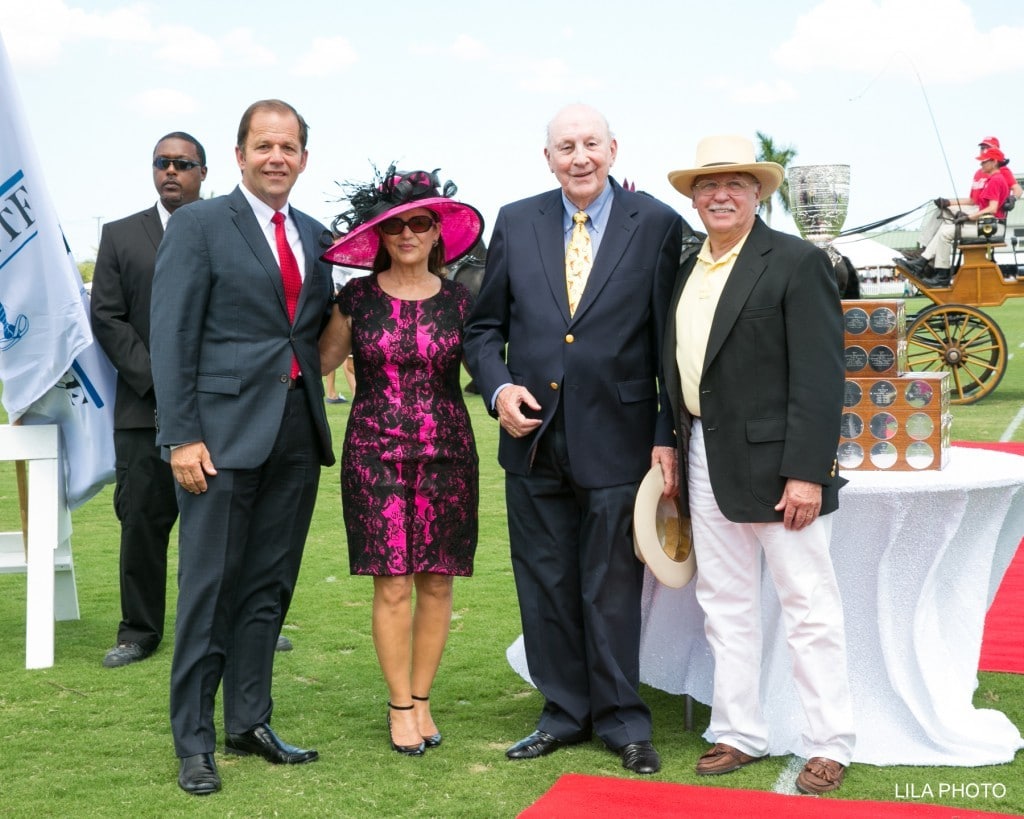 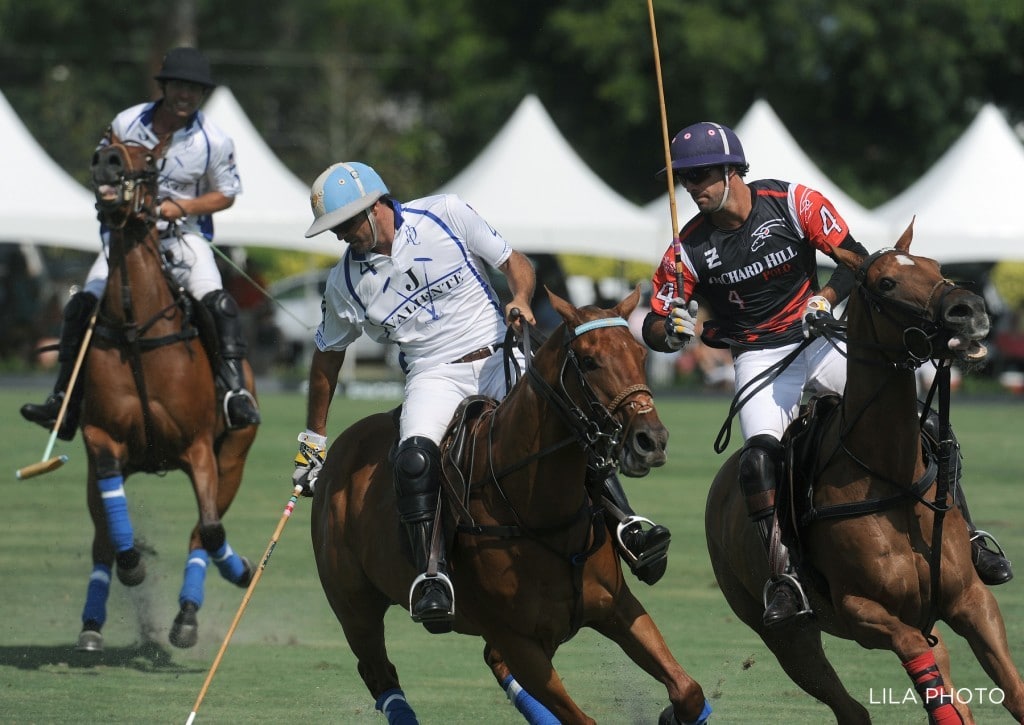 Divot Stomp with owner of the Tato’s Mallets, the Mallet maker for all the Polo Stars. 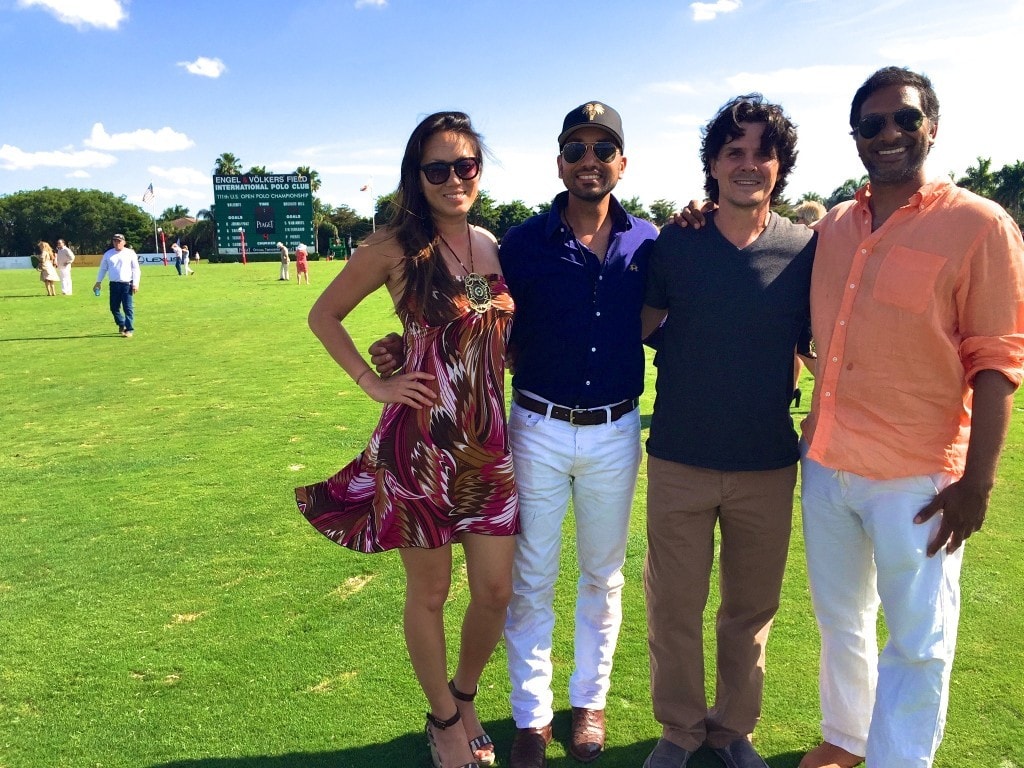 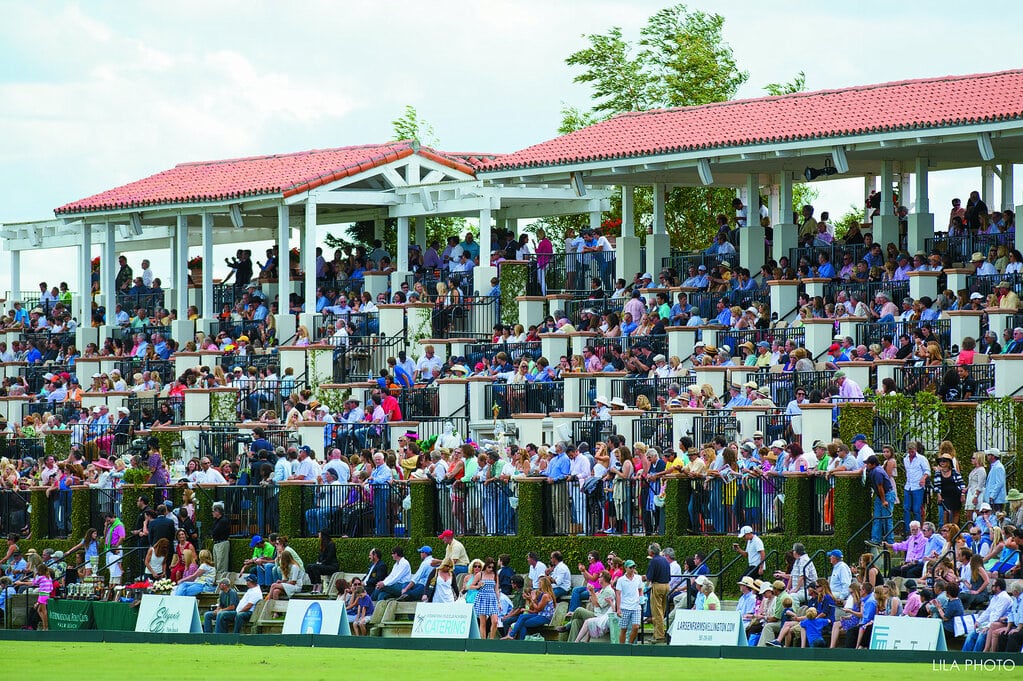 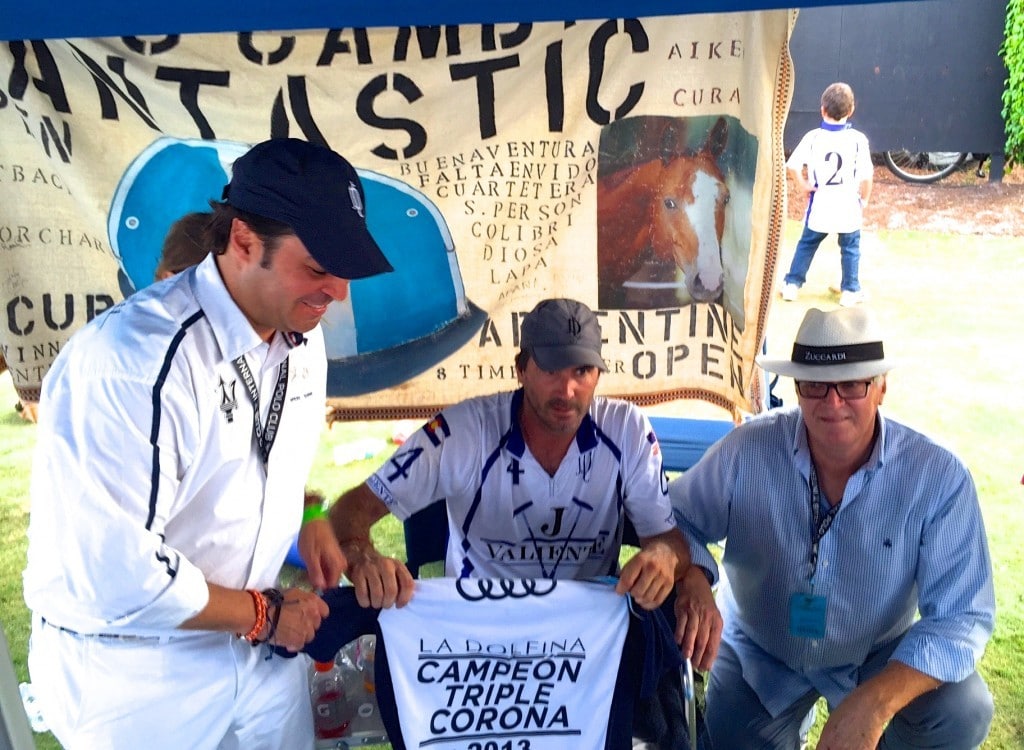 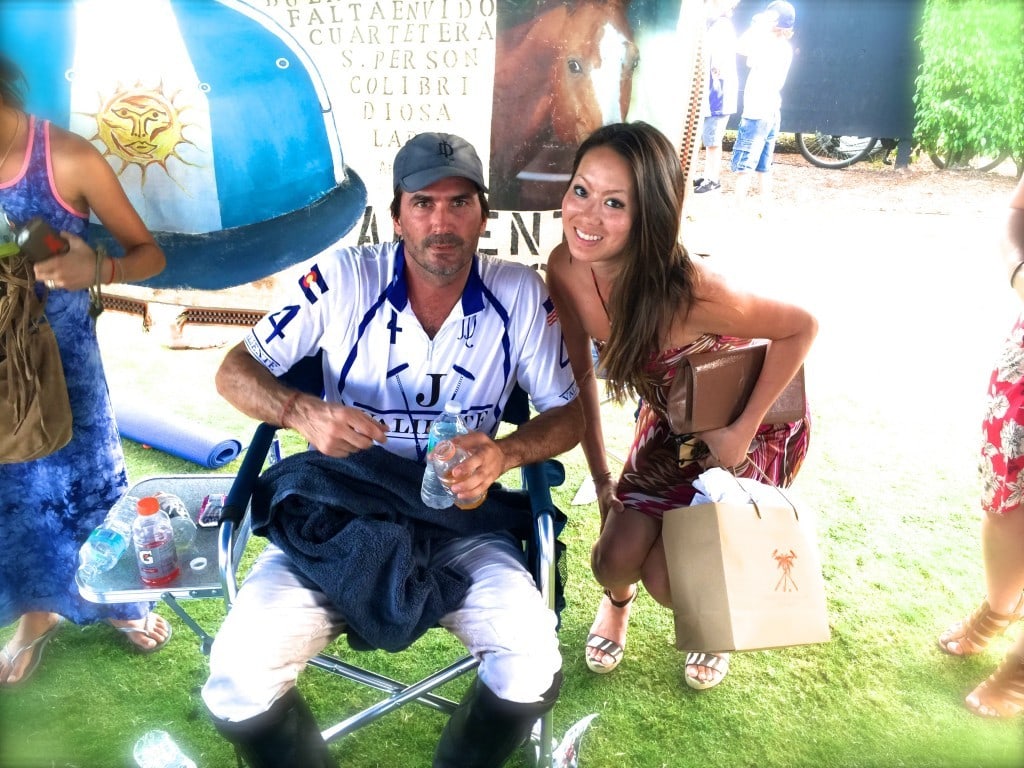 Team Valiente on their way to receiving their U.S. Polo Championship Medals. 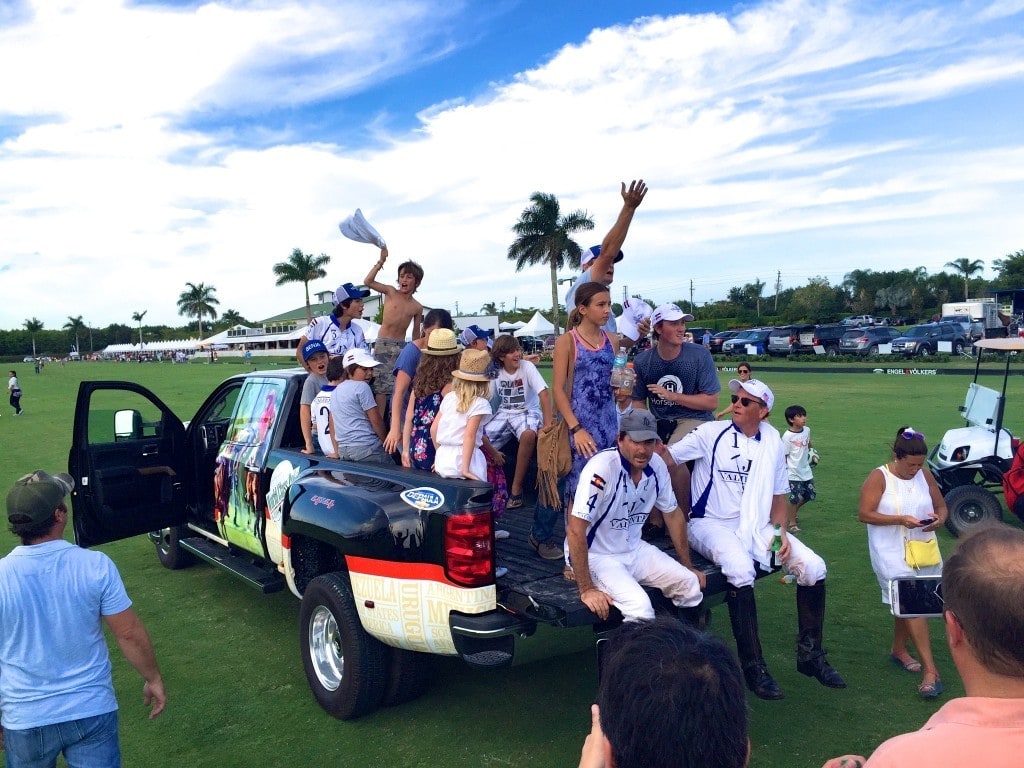 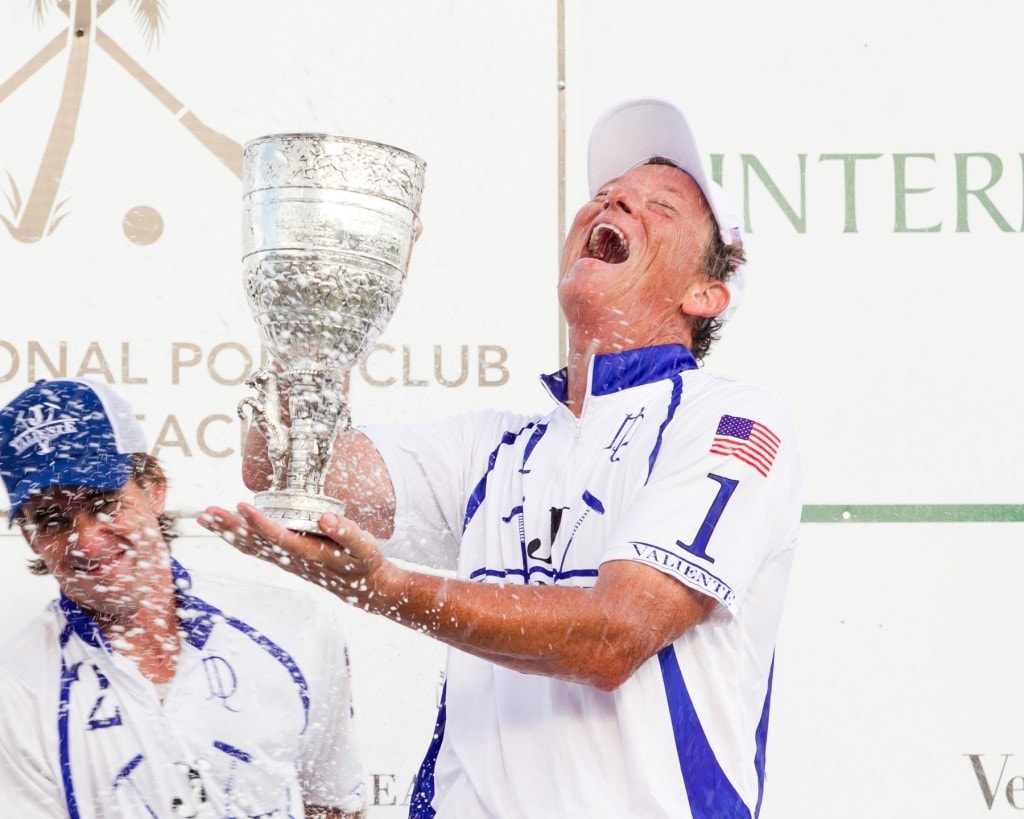 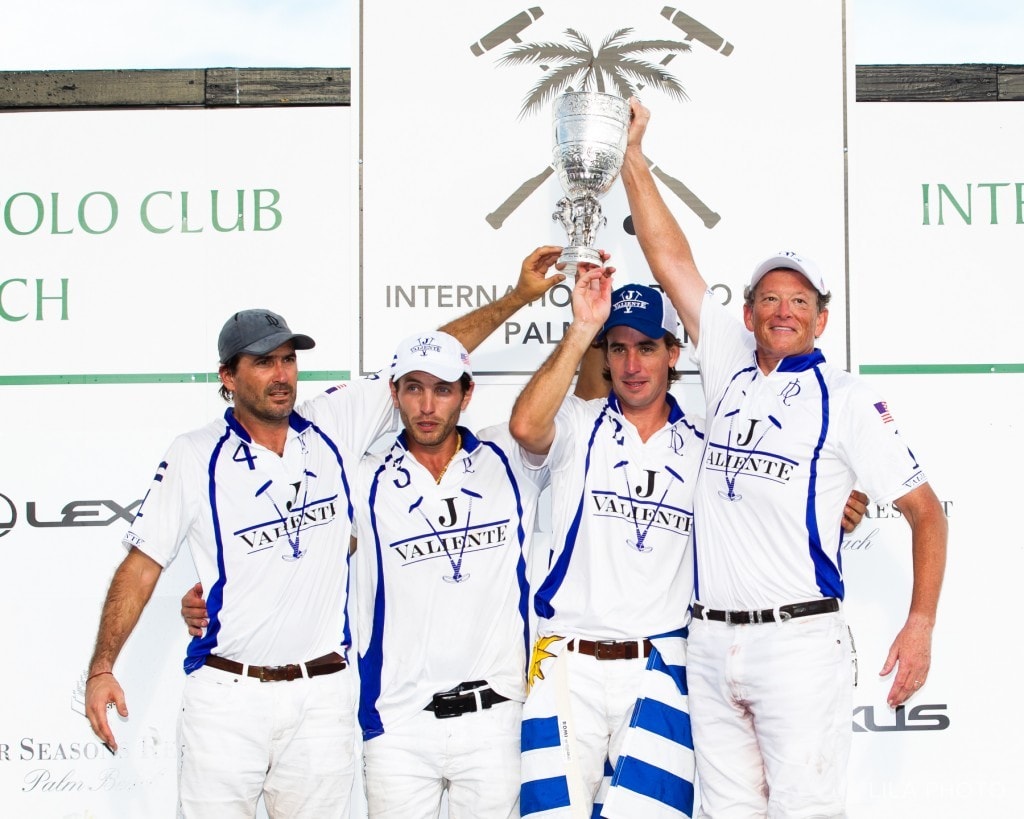 The Polo Crowd Knows How to Party! 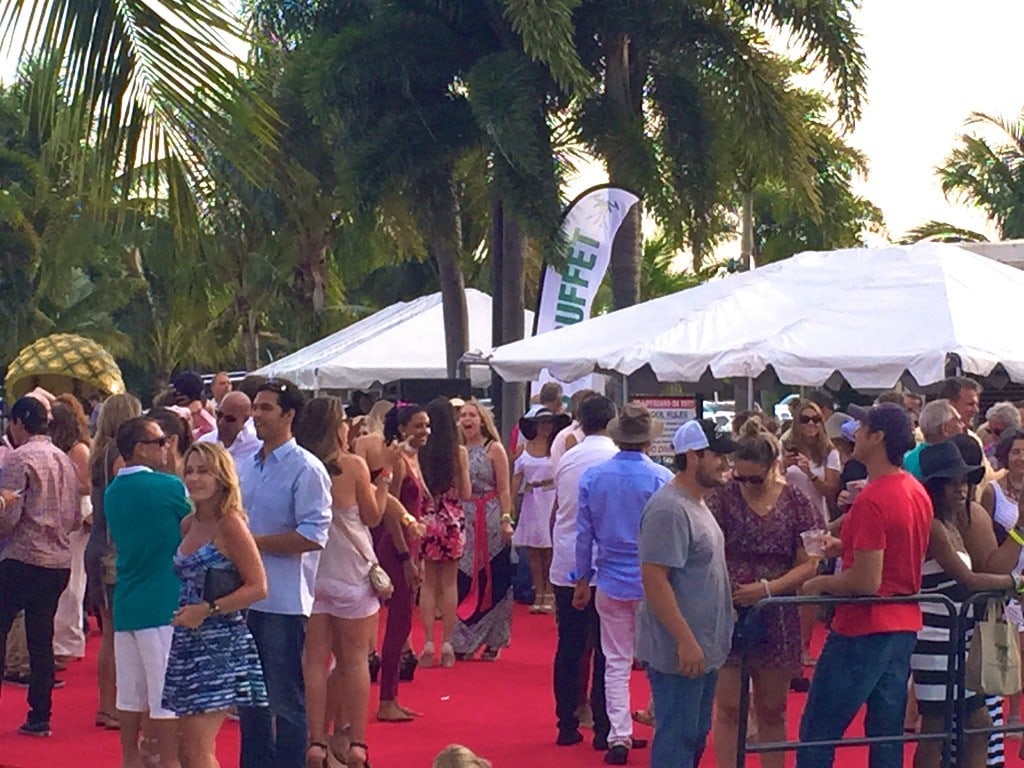 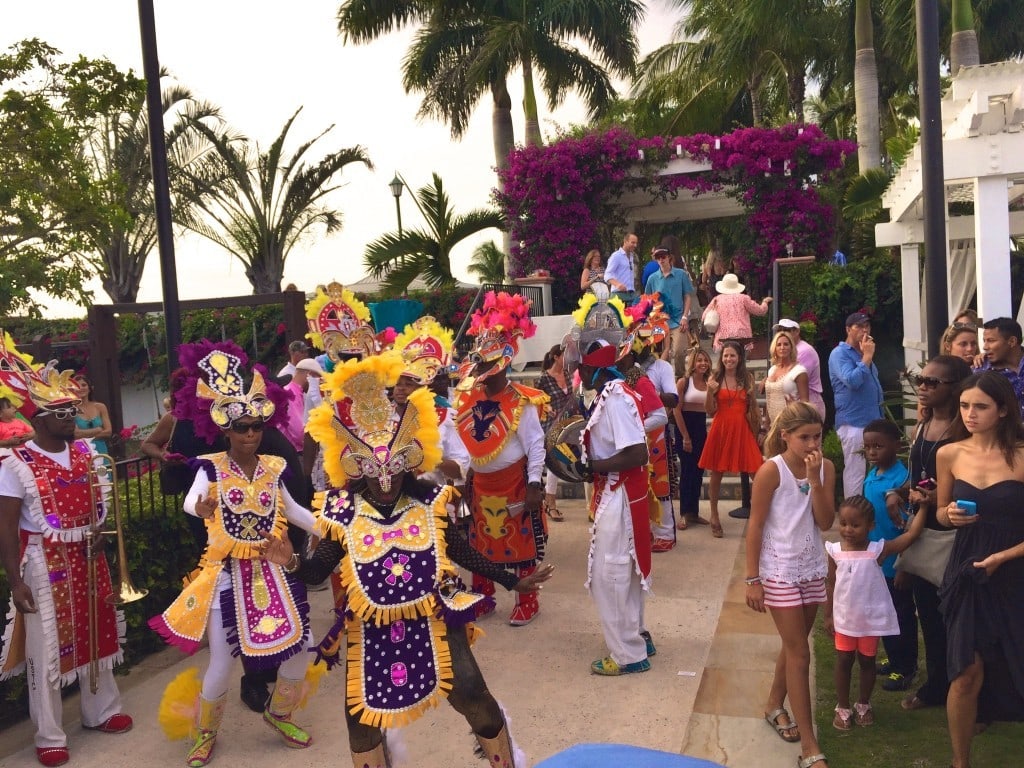 Live Performers at the Polo After Party. 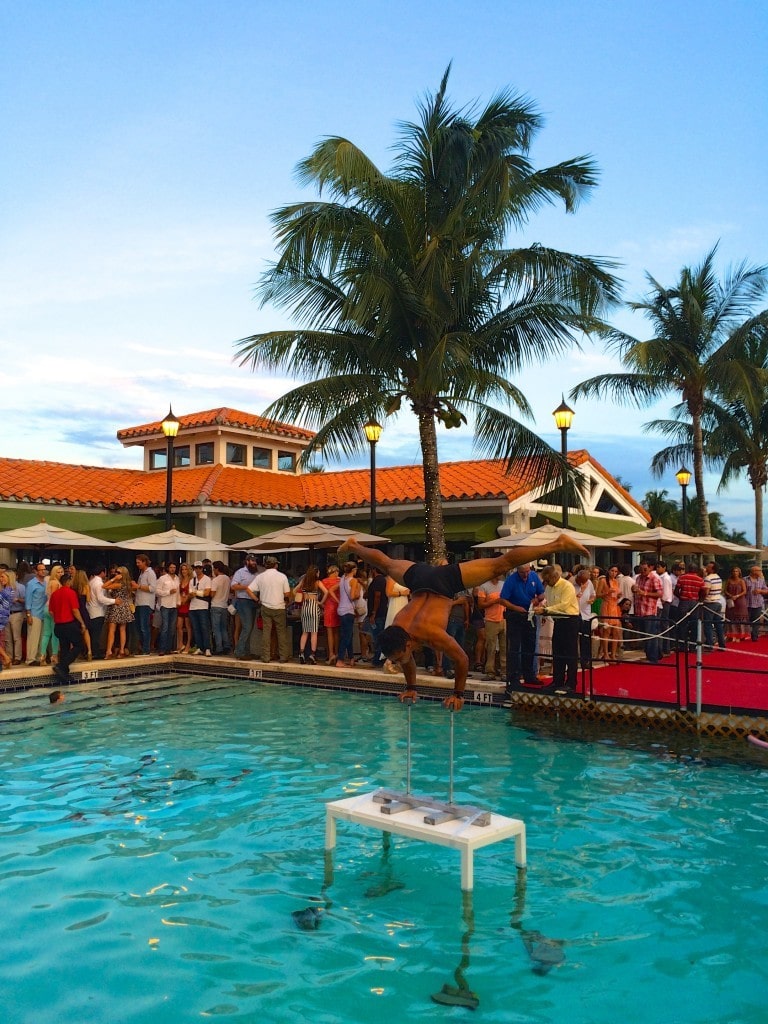 Live Cigar Rolling from the Godfather himself. 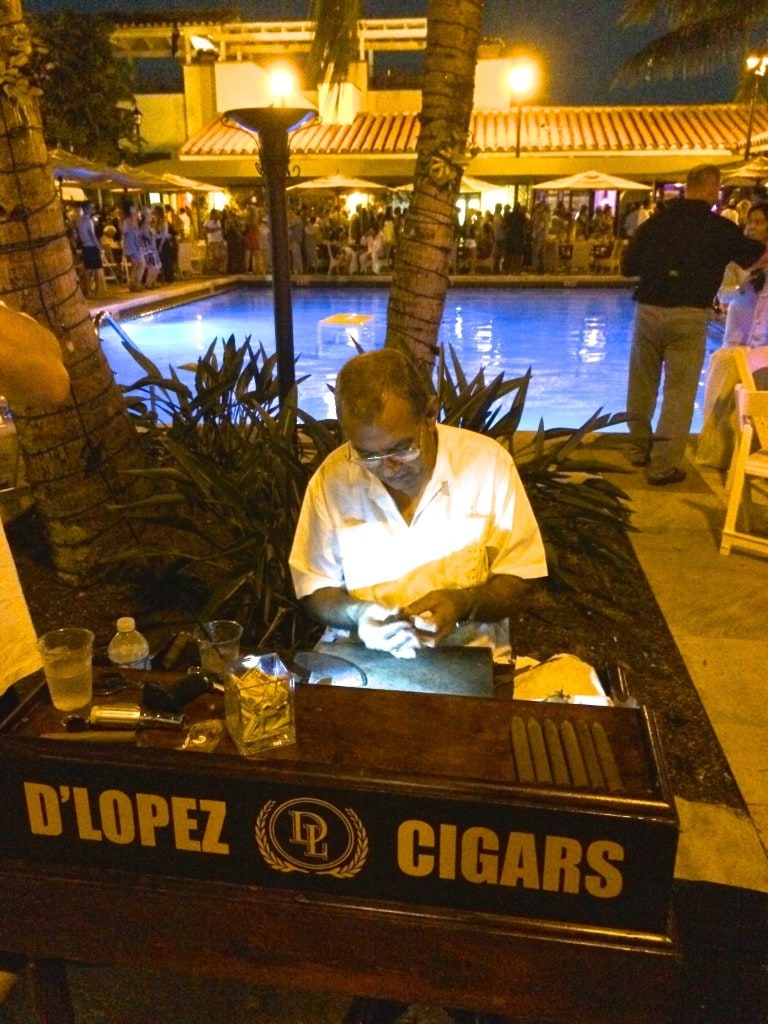